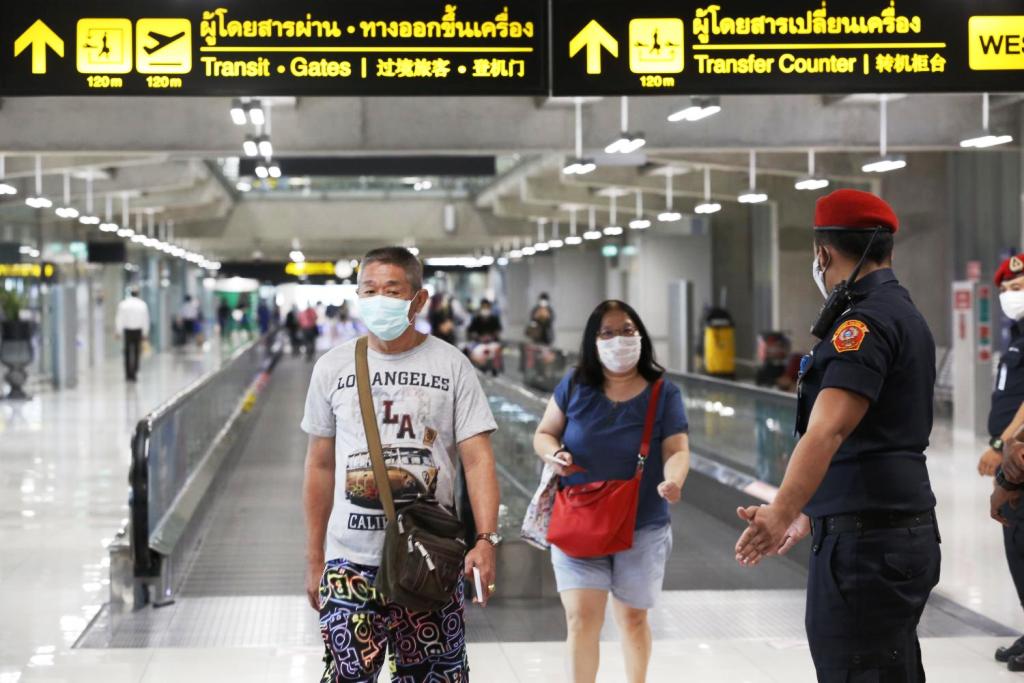 Thai Authorities are finalizing a plan for a long stay visa for sun-seeking foreigners to spend the coming winter months in Thailand. Above all in an effort to save the ailing tourism industry.

The government is proposing to grant visas to foreigners who want to stay in Thailand for up to nine months, said Boon Vanasin, chairman of Thonburi Healthcare Group. The health group in the country’s third largest private hospital firm, which runs hospitals and retirement homes.

These long-term visitors would begin their stay with a mandatory 14-day quarantine in Phuket. Frequent virus tests would also be taken . After three weeks on the island and negative test results, they would be free to travel to other regions of the country. Dr Boon, said he has direct knowledge of the government’s plan and expects the arrivals to begin before winter. Tourism and Sports Minister Phiphat Ratchakitprakarn reiterated on Saturday.

The Minister said that he supported the idea of a long-stay tourist visa for selected groups.

Speaking at a news conference during a tour arranged for several ambassadors in Samut Prakan, Mr Phiphat said the initial visa would be for 90 days. The visa could be extended twice more for a total of 270 days.

Traisulee Traisoranakul, deputy spokeswoman in the Prime Minister’s Office, said earlier that while the government had approved the plan in principle, it is still finalizing measures to reduce the risk of covid-19 infections.

The opening-up would offer a lifeline to the devastated tourism and hospitality industry.An industry that is struggling to survive after five months without foreign visitors.

Thailand has also been one of the world’s most successful countries in curbing Covid-19. The Kingdom has not had a locally transmitted case for more than three months.  However the tourism-reliant economy has been one of the worst-hit globally. Thailand’s economy is projected to shrink by a record 8.5% this year.

The move comes as other countries economies dependent on tourism  grapple with the pandemic. The covid-19 pandemic has brought global travel to a virtual halt. Bali had planned to start allowing foreigners to return on Sept 11 but the Indonesian government this week said no foreign tourists would be allowed until the start of 2021.

Reopening to tourists has led to the resurgence of infections in some places such as the Caribbean island of Aruba, and governments are fearful of striking the wrong balance between public health and economic revival.

The new plan being studied in Thailand would make it possible for millions of seniors from European countries like Germany and Sweden, who usually spend their winter months in warmer Mediterranean climates, to consider Thailand instead as it is safe from infection risk, said Dr Boon.

He said his company had fielded queries from European retirement communities that could amount to 50,000 seniors making the journey to Thailand for the coming winter.

Dr Boon plans to partner with hotels to provide quarantine facilities and long-term accommodation for senior citizens and other long-stay visitors, who could arrive via chartered flights before winter begins.