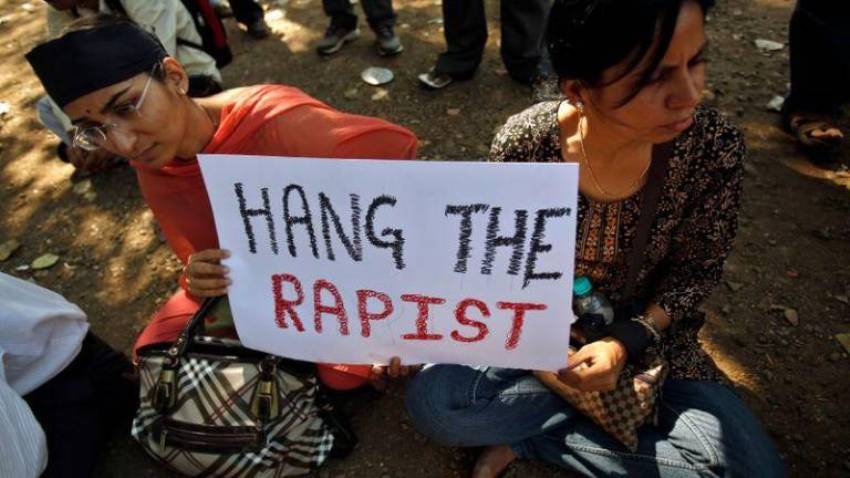 A Court in India has postponed the execution of four men who brutally gang-raped and murder of a student on a New Delhi bus in 2012.  There executions were indefinitely postponed by the court on Monday (March 3).

The special court last month ruled the men were to be hanged on Tuesday. But postponed the execution after one of them filed a mercy plea. – The last remedy for death row convicts in India – to the president.

“The execution has been deferred till further notice,” defence lawyer A.P. Singh told reporters outside the court in the capital.

Six people – five men and one juvenile – were charged with the attack on Ms Jyoti Singh in a case that made headlines around the world and triggered massive nationwide protests.

One of the men, the suspected ringleader, allegedly committed suicide in his prison cell, while four others were convicted in 2013.

The juvenile was released for the rape after spending three years in a detention centre.

The Supreme Court upheld death sentences against the four men in 2017 and since then their executions have been stuck in a legal quagmire.

The hangings were initially due to be carried in January, but were postponed because some of the men still had legal options to appeal.

Monday’s deferment was the third by the court in India

“It’s no one’s fault. These are legal procedures,” the victim’s father Badrinath Singh said on Monday.

“I am hopeful the next date will be final.”

The 23-year-old student was attacked while returning home after watching a movie with a male friend in December 2012.

Her assailants took turns to rape and violate her with a metal rod as the bus drove around Delhi, before dumping her and her friend, who was beaten up, on the road.

She died of her injuries nearly a fortnight after the attack in a Singapore hospital. She had been flown for specialist treatment.

Tens of thousands of Indians took to the streets in protest, and the case led to a major overhaul of laws surrounding sexual assault.

It also spawned an award-winning documentary as well as a Netflix series, Asia One report.

Australian Associated Press Shut Down after 85 Years in Operation