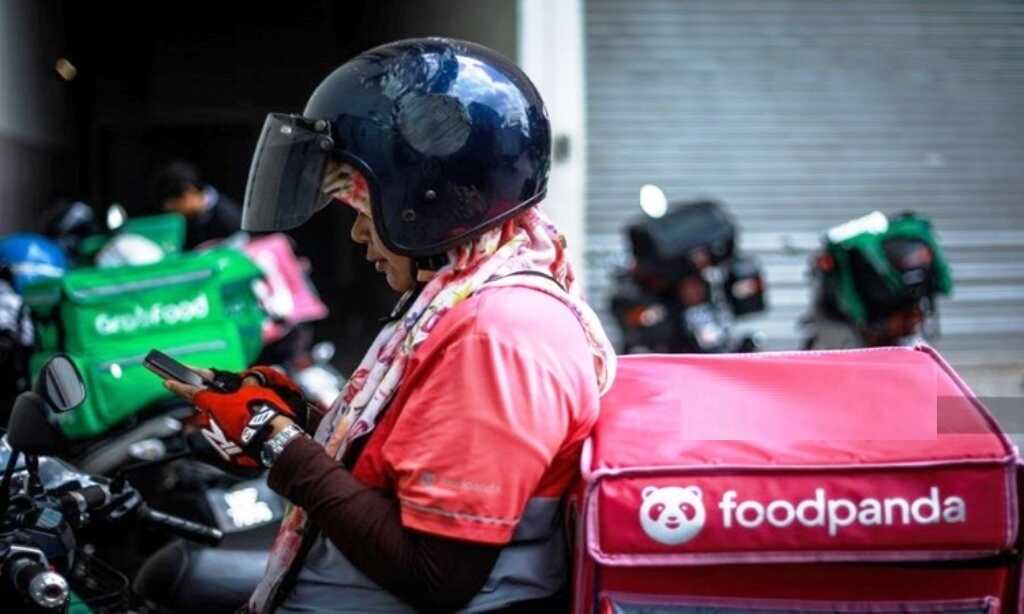 Facebook has gone crazy after a screen shot of a message about her wearing a bra sent by an Foodpanda driver to a female customer was posted on Facebook.

In the Foodpanda chat, the delivery driver sent a message to a customer, saying “Customer [When you come out to pick up your stuff, please wear a brassiere. I don’t feel comfortable [if your not wearing one].”

Apparently, the Foodpanda delivery driver was referring to a previous incident in which the customer he was delivering food to picked up her order without wearing a brassiere.

The Foodpanda chat, which has been shared extensively on Facebook since it was first posted. The post drew a barrage of criticism from netizens, especially women who believed the message had sexual undertones and that it was rather improper.

“Whether a woman chooses to wear a bra (brassiere) or not, that is her personal right. It doesn’t mean anyone can harass or humiliate her,” one netizen posted on Facebook.

Others defended the woman, saying many women choose not to wear a bra at home. Many choose to remove their bra in order to feel more comfortable. The customer probably did not think it was necessary to put a bra on for a couple of minutes just to pick up her Foodpanda order.

However, some Facebook netizens disagreed with their view. Several food delivery riders shared their experiences and said they believed these women deliberately wore no undergarment to seduce them.

They said while going braless might be acceptable in western culture, that isn’t the case in Thailand. Especially where sexual crimes are common. They called on women to better protect themselves from possible sexual violence.

Foodpanda Thailand later issued a public apology, pledging to investigate the matter and punish the rider.

Women’s rights activists and state officials told the Bangkok Post that food delivery companies need to screen employees better. Above all to prevent incidents like this from happening.