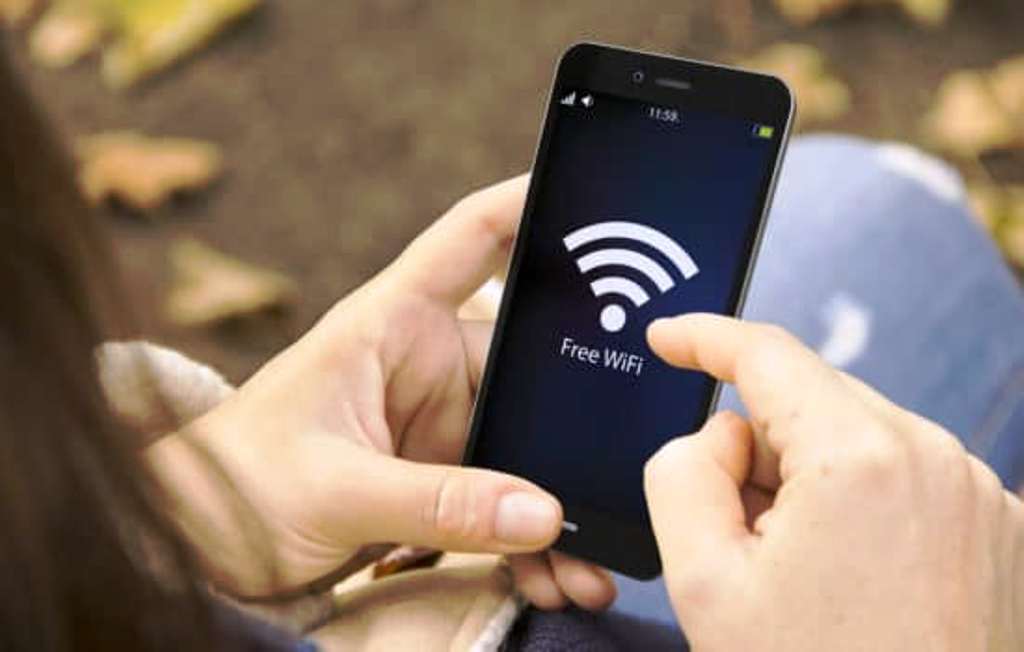 CAT Telecom will also be responsible for arranging the services. CAT Telecom will initially target five communities in Bangkok and five other provinces. Furthermore the free WiFi scheme will provide a broadband internet speed of 300 mbps.

The program is aimed at enabling people in dense communities to use WiFi for their daily life. Because of  the post-covid-19 pandemic period.

DES Minister Buddhipongse Punnkanta said the ministry wants to give people free WiFi to allow them to cope with difficulties doing business and in daily life in the digital era.

CAT and the DES Ministry looked at 20 communities for the project, settling on 10 for the first batch, he said.

“The project does not require much money to install routers, related equipment and platforms linked with CAT’s backbone infrastructure,” said Mr Buddhipongse.

The National Digital Economy and Society Committee (NDESC) also launched the “smart sign-on” program yesterday.  wPeople can carry out a one-time registration of the government’s existing free WiFi services through a web portal or www.th-wifi.net.

In the past, people were required to register repeatedly for access to different WiFi service providers participating in the free public WiFi scheme. After being registered, users will receive their usernames and passwords.

NDESC secretary-general Vunnaporn Devahastin said the approach helps people gain access to free WiFi broadband internet services. Above all offered by different providers with one set of credentials only.

The campaign is a cooperation between CAT; Advanced Info Service; True Corporation; the Office of the National Broadcasting; and Telecommunications Commission.

Users can type “@TH Wi-Fi by … (internet provider)” and use the same username and password to log in.

Ms Vunnaporn said the system will check the qualifications of the registrants for free WiFi services with the Department Of Provincial Administrative database.

“We want to avoid the hassles of using free WiFi that requires multiple registrations through different providers,” she said. “Users can be assured of internet security when accessing free WiFi services thanks to CAT Telecom guidelines.”