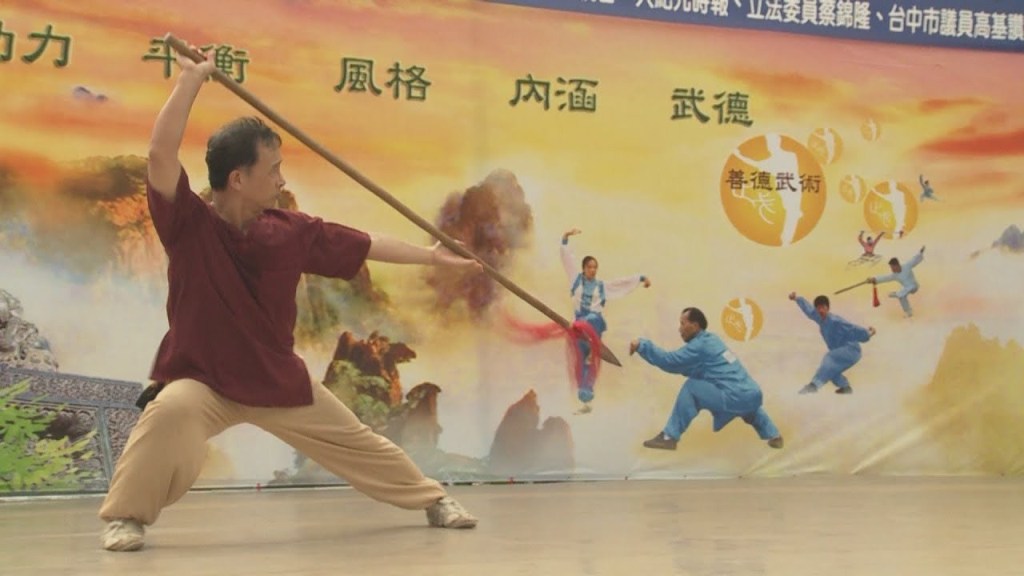 While stereotypical Hollywood movies would have you believe every second person you meet in Taiwan is a master martial artist waiting to pull you in a choke-hold and wrestle you into submission. The reality is quite disappointing! Although martial arts play a significant role in the Taiwanese culture, not everyone practices the art.

Martial arts were historically prevalent among the ancient Chinese military, as proficiency in hand-to-hand combat without the use of weapons would give soldiers the upper hand in physical clashes with the general population. Since the Taiwanese believe in preserving ancient values, it’s a core part of the Taiwanese society. For similar stories, visit PAPunter.

7 Most Prominent Taiwanese Martial Artists of all Time

He was born in 1908 in Hebei, Chang was a Hui martial artist and Shuai jiao practitioner and teacher. In 1933, he competed in the 5th National Kuo Shu Tournament and won the Heavyweight class, beating several hundred opponents, including renowned Liu Chiou-Sheng, who later became a major adversary. Another notable rival to face defeat at Chang’s hands was Mongolian wrestling champion Hukli.

Born in June 1918 in Chai Chi Ts’un, Chang was the sixteenth generation Mei Hwa Ch’u champion. He started practicing at the tender age of six and went on to train under Liou Pao-Chun. After moving to Taiwan, Chang trained the Police and the Army before moving to Bologna in 1975.

Born in July 1902 in China’s Zhejiang province, Cheng was a trained Chinese medicine practitioner, and adept at calligraphy, poetry, and painting. He was also a master martial artist. Due to these five qualities, he was often called the Master of Five Excellences.

He was born in 1951 in Taiwan, Chiang Sheng was a martial arts actor and a part of the Venom Mob, renowned for their martial arts and acrobatic skills. He worked with Chinese filmmaker Chang Cheh as an actor, assistant director, and choreographer and was a part of numerous popular movies like Shaolin Temple and The Brave Archer to name a few.

Born in March 1919, Huang Sian Teh was a master of martial arts and former Army General in the Sino-Japanese war. He arrived in Taiwan in 1949 and went on to teach martial arts at the Zhong Guo Wen Hua Da Xue. He soon joined the local Police force to bring order to a lawless island.

He was born in 1925, Hung I-Hsiang was a Taiwanese martial artist specialized in Taijiquan, Baguazhang, and Xingyiquan. He was a master of Internal Chinese martial arts in Northern China and introduced the art form in Taiwan after moving in 1948 following the Communist Revolution.

Born in 1956, Luo Dexiu also specialized in the Internal Chinese martial arts of Taijiquan, Xingyiquan, and Baguazhang. Initially focusing on Xingyiquan, he soon became one of the best fighters in Taiwan. It was much later that Luo became interested in Baguazhang, and Taijiquan.