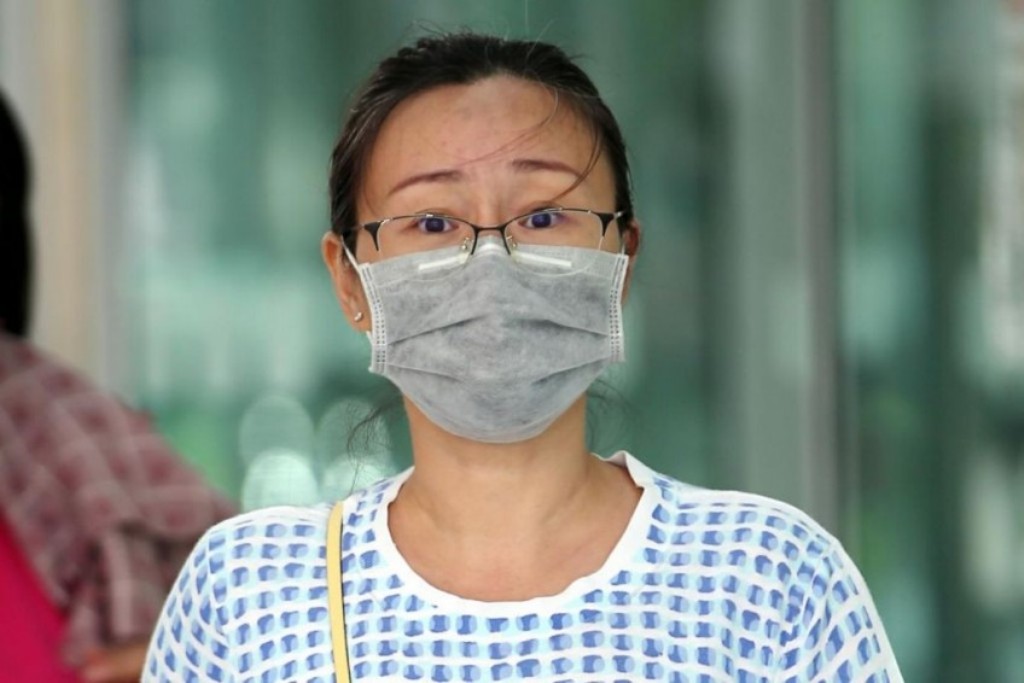 After sneezing at the guard, Sun Szu-Yen, 46, said: “You get it? You get it already!” She then took her passport out of her bag and added: “I am China. I am Taiwan.”

Sun, who was in Singapore on a long-term pass, pleaded guilty in a district court to one count of performing a rash act. She also pleaded guilty to an unrelated harassment charge.

After Sun admitted to the offences, the judge called for her to be assessed for a mandatory treatment order (MTO). Where offenders receive treatment for their mental condition in lieu of jail time.

Furthermore her lawyers claimed she was not found to be suffering from any mental illness.

DROs are administered by the Singapore Prison Service. Offenders have to report to a day reporting centre for monitoring and counseling, and will need to undergo rehabilitation. The judge also noted that the DRO and CSO were also not recommended for Sun as she lacks family support.

Meanwhile, Singapore reported 63 new COVID-19 cases as of noon on Thursday (Sep 10). Including two in the community and six imported infections. Fifty-six of the cases were asymptomatic and were detected through proactive screening and surveillance, said the Ministry of Health (MOH).