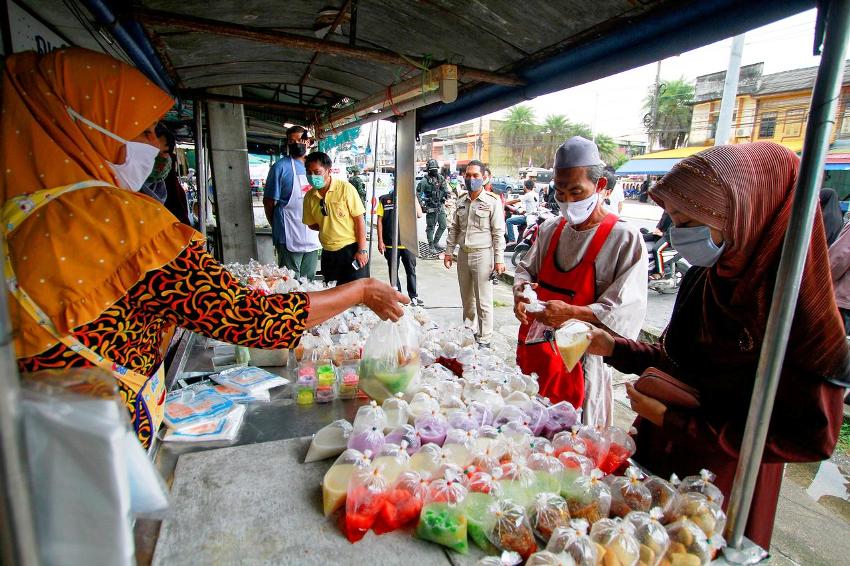 The Thai health department reported nine new cases of covid-19 disease raising the nationwide total to 2,947, with no new deaths.The number of new cases has been below 10 for three days in a row.

There were no new Covid-19 cases reported in Phuket on Wednesday. Leaving the provincial tally at 214. Of the 214 confirmed cases, 173 have recovered and been released. While 38 still under treatment, with two in serious condition, and two deaths.

Of the 2,947 accumulated cases in 68 provinces, 2,665 had recovered. Including 13 people discharged from hospitals over the past 24 hours. He said 228 patients remained at hospitals.

Sixteen provinces have not reported a new case over the past 28 days. Furthermore nine provinces in Thailand remain completely free of the coronavirus.

Dr Taweesilp said a Mental Health Department survey found that people were generally happy to wear face masks and regularly wash their hands. Above all to protect themselves from the disease. However about 17.5% of respondents ignored social-distancing criteria.

Meanwhile, the women who poisoned herself on Monday, protesting against the long process for government aide.She accusing the government of disregard for her plight. She is now recovering in hospital and will receive her payment by Wednesday, a finance ministry spokesman said on Tuesday.

Prime Minister Prayuth Chan-ocha said in a televised address on Tuesday that he was well aware of the struggles people were facing, particularly those on low incomes.

“We’re taking care of people from all sectors, whether farmers, freelancers, formal or informal labourers,” he said.

In all, 24 million people applied for the relief aid and as of this week, 7.5 million have received the first of three monthly payments of 5,000 baht