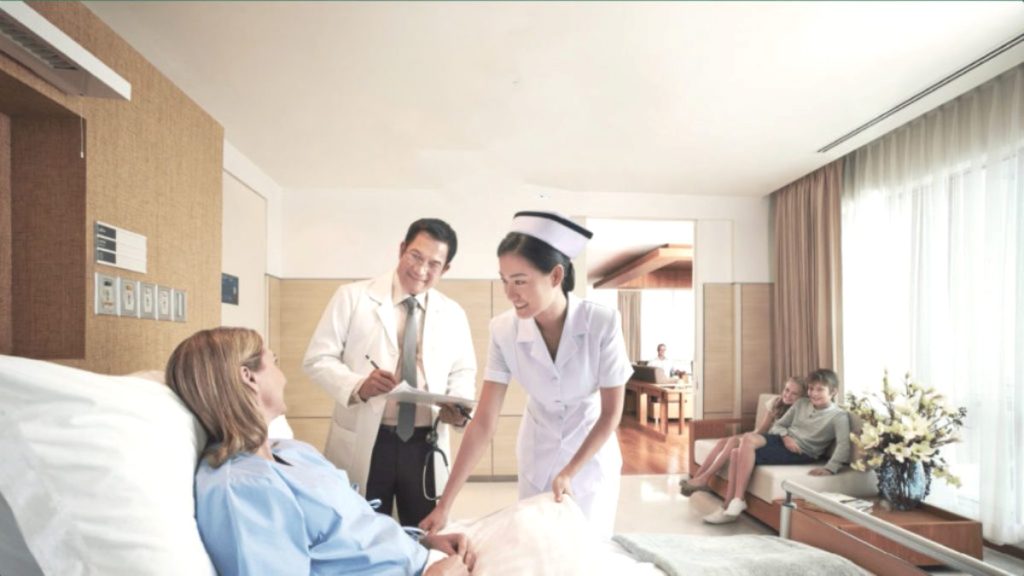 The Government of Thailand has reported it will ease covid-19 red tape to allow more patients from abroad access to medical tourism. A top health official said  the decision comes after hospitals appealed to the health department.

Thailand is a major hub for medical tourism, drawing patients from Asia, the Middle East and beyond. In 2019, Thailand recorded 632,000 overseas patients. They spent 122 billion baht, according to government data.

But covid-19 restrictions have seen most foreign patients, along with most foreigners in general, kept out since April.

While there is no formal ban on foreign patients in Thailand, they need approval for travel. This can be slow and difficult to get, especially during the confusion of the covid-19 pandemic.

Only 172 foreign patients have been allowed in since a first easing of requirements in July, senior health official Tares Krassanairawiwong said. Also adding that only 740 people had made official requests for entry.

But now more health facilities would be allowed to accept foreigners again, and more are expected to come. “In phase two, another 100 hospitals and clinics will be approved to receive patients, from 120 today,” Mr Tares said.

But hospital operators say the process has been slow and they have hundreds of overseas patients needing their treatment. Some urgently. “Four of our patients have died because they couldn’t get in,” the chairman of hospital operator Thonburi Healthcare Group Plc, Boon Vasin, told Reuters.

“It’s a humanitarian issue because some countries don’t have the capacity for advanced procedures,” he said. Citing patients needing treatment for heart disease, diabetes and cancer.

Dr Boon said approvals were inconsistent and he urged authorities to clarify and relax the process.

Thailand has had 3,404 confirmed coronavirus infections and 58 deaths. The Kingdom has also has gone more than three months without a case of domestic transmission.

Tares, who heads the Department of Health Services Support, said the procedures had to ensure safety but he expected the approval process to be faster.

He said he also expected people would be allowed to cross land borders from neighbouring Myanmar and Cambodia, major sources of patients.

Maintaining Your Personal Hygiene: 5 Tips you Must Know

Women and Hair Loss – What You Need to Know