Thailand to Allow Cannabis and Hemp in Food and Cosmetics
Advertisement 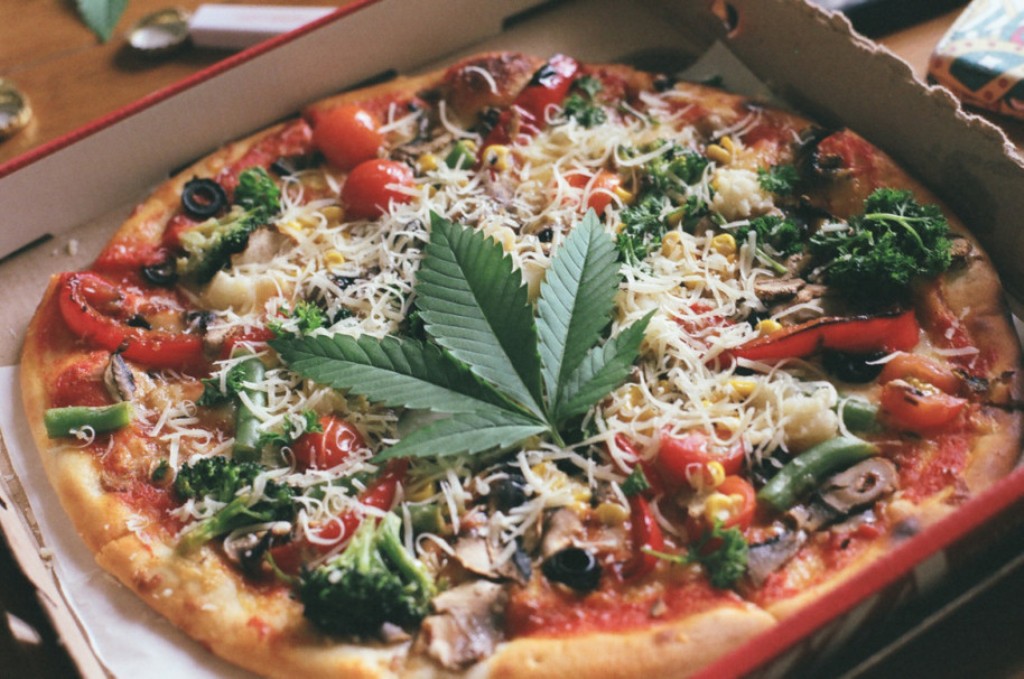 The health permanent secretary said the government plans to allow use of most parts of cannabis and hemp plants in food and cosmetics on Wednesday.

Kiattiphum Wongrajit said the Narcotics Control Committee resolved on Tuesday to exclude the leaves, branches, stems, trunks, bark, fibre and roots of cannabis and hemp from the government’s narcotics list.

This would not include shoots, including flowers, which have high drug content.

The Food and Drug Administration (FDA) would draft a new public health regulation to this  effect. The public health minister would then approve it and the new regulation would take effect when the Royal Gazette publishes it, he said.

Dr Kiattiphum said use of hemp seeds and seed extract, as well as cannabidiol (CBD) and tetrahydrocannabinol (THC), at a maximum 0.2% content, will also be included .

The permitted parts and content must come only from authorised producers – government organisations with medical and research tasks, modern and traditional medical practitioners, universities, community-based enterprises and community cooperatives.t

FDA secretary-general Paisal Dunkhum said the relaxation was aimed at the use of cannabis and hemp for personal and healthcare, and the production of textiles, garments, medicines and herbal products.

Asked if people would be allowed to grow cannabis for the permitted purpose, Dr Paisal said  permission would cover people who were earlier authorized to grow it for community-based enterprises, and cooperatives allowed to produce cannabis.

There would be no limitation of the number of cannabis plants such individuals or groups could grow.

The Legalization of Cannabis For Medicinal Use In Thailand

Medical cannabis is now legal in Thailand. The government passed the law in hopes that the export of cannabis from Thailand will make a profit. Most likely, it will stimulate their economy. That’s a plus.