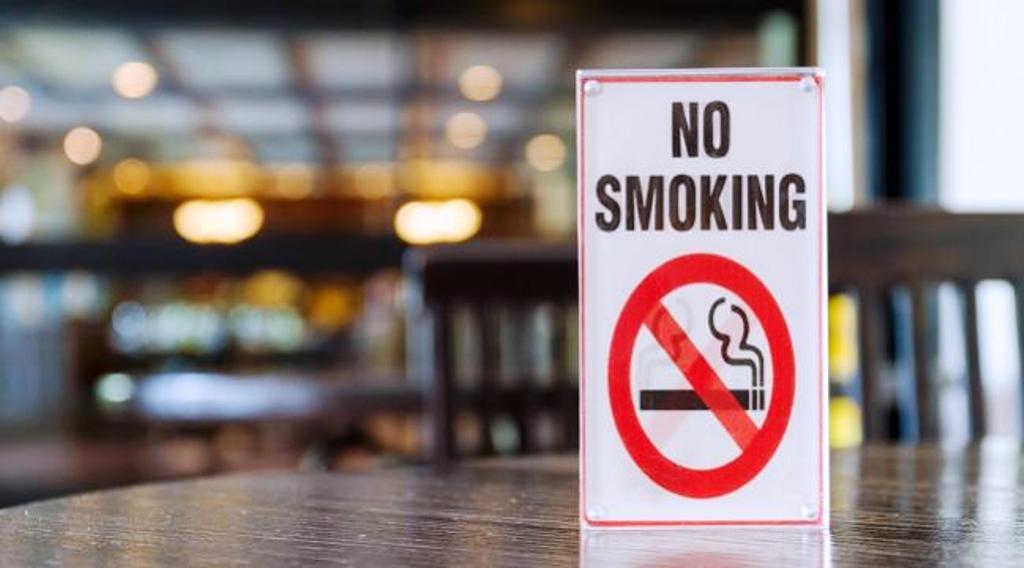 Health officials have said the laws in Thailand should be changed to ban smoking in residential buildings to protect residents and above all children. Paisan Limsathit, a member of Thammasat University’s Health Laws and Ethics Centre, said residential buildings should be smoke-free zones to reduce the effects of passive smoking.

He made the proposal at a seminar about protecting the health of non-smokers in condos.

Thailand’s non-smoking law currently doesn’t stipulate that entire residential buildings such as condominiums, hotels and dormitories be totally no-smoking areas; the law only bans smoking in public areas, including lobbies and corridors.

Organized by the National Health Foundation, the seminar also discussed the findings of a Thammasat University study on smoking in condominium buildings conducted from September-October this year.

About 15% of 1,204 people surveyed said they were smokers. Nearly half the smokers — 45% — said they usually enjoyed their cigarettes on their condo balconies. Respondents were overwhelmingly in favour (89%) of a total smoking ban on condo premises.

Assoc Prof Dr Nipapan Kangsakulniti, lecturer at Mahidol University’s faculty of public health, said non-smokers were vulnerable to passive smoking because smoke could seep through cracks or be blown around by ventilation systems.

Citing a study in the US, Dr Nipapan said a smoking ban in condominium buildings could promote health of residents and help save maintenance costs by US$153 million or almost 5 billion baht. The ban could also reduce risks of fires.

Charan Kesorn, from the Property Management Association of Thailand and Thai Real Estate Association, agreed that residents’ smoking posed a health threat to their neighbours but suggested the best solution would be to communicate the health risks and reserve smoking areas in isolated spots.

Thailand became a party to the World Health Organisation Framework Convention on Tobacco Control on 27 February, 2005. Since then, the country has become one of the world’s forerunners in the fight to ban smoking from public places.

Smoking in public areas such as government organization buildings, office buildings and shopping malls, you can be charged a fine of around THB 2000 or more. For beaches, you can be fined as high as THB 100,000 or/and a year of imprisonment.