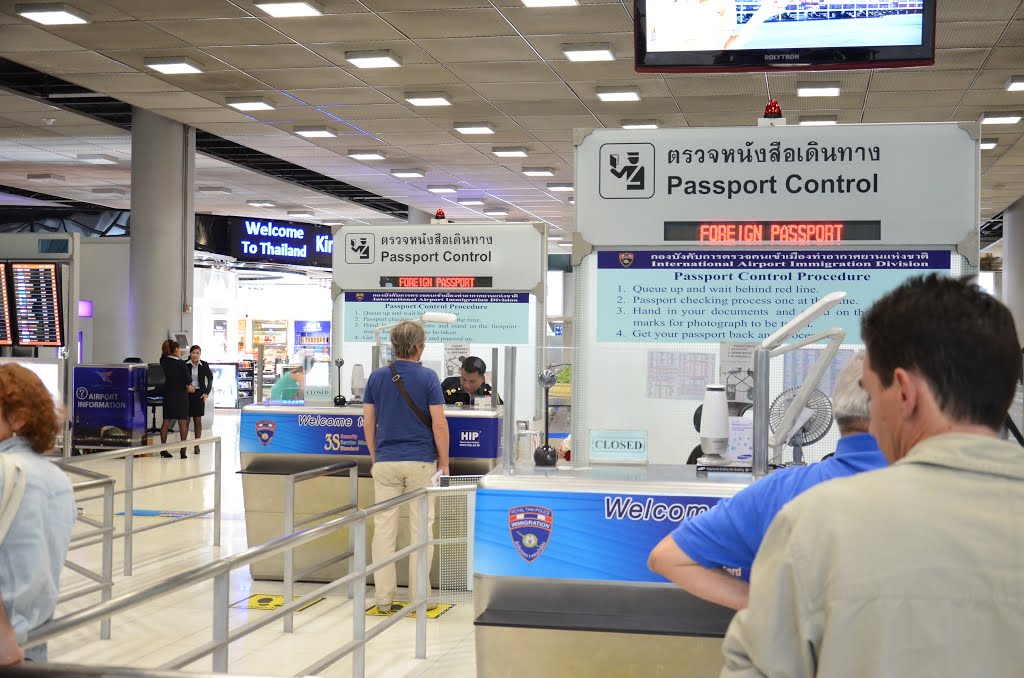 Thailand’s airports are preparing to receive tourist flights in 120 days, a goal set by Prime Minister Prayut Chan-o-cha on Wednesday, Deputy Transport Minister Veerasak Wangsuppakitkoson, said as he met with the Department of Airports Thursday.

Department of Airports Director-General Apirat Chaiwongnoi said improvements have been made to airport terminals and runways for tourist flights. Furthermore extensive COVID-19 preventative measures have been prepared. Priority is now being given to larger airports, such as Krabi to receive tourist flights.

Bookings have been made for 64 flights per week in and out of Krabi Airport between October 2021 and March 2022. The flights are both domestic and international.

Among airlines operating the flights will be AirAsia, Spring Airlines and Sichuan Airlines.

Thailand is to reopen to fully vaccinated tourists, without quarantine requirements, starting on the resort island of Phuket, on July 1st, under the “Phuket Sandbox” model. Details of the project are expected to be finalised next week. Other tourist destinations, such as Bangkok, Krabi, Samui, Chiang Mai, Pattaya and Hua Hin, are expected to follow the same model later.

Meanwhile, Thai Airways International has announced it will start flying direct flights from Europe and the UK to Phuket in July in line with a plan to reopen the island for tourists.

Thai Airways International announced on its Facebook page they will introduce direct flights from Zurich, Paris, Copenhagen, Frankfurt and London to Phuket from July 2, 2021.

The timing was in sync with the government’s confirmed decision on Friday to reopen Phuket for international tourists on July 1 on condition that they are fully vaccinated. The tourists must stay on the island for 14 days before they will be allow to travel to other locations in the country.

Thai Airways International also reported they will begin flights from Hong Kong to Phuket, also on July 2, to draw Chinese tourists to the island.

According to the Thai Airways International, they plan to restore its direct flights, and charge a minimum of HK$3,191 for a two-way ticket inclusive of taxes and fees – similar to what it charged before the pandemic.