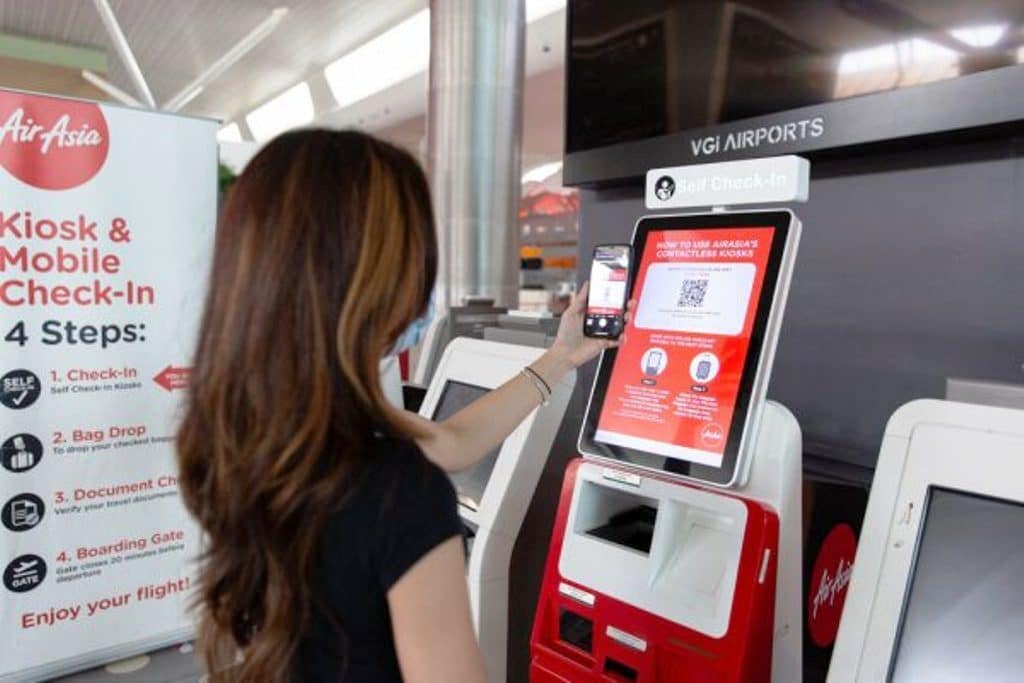 AirAsia’s co-founder and chief executive Tony Fernandes is seeking to launch an app-powered flying-taxi business as soon as next year. “We are working on that right now. I think we are about a year and a half away from launching,” Mr Fernandes said on Saturday.

Mr Fernandes was speaking in an online discussion as part of the Youth Economic Forum.

With the airline business taking a hit from the coronavirus pandemic, AirAsia has been expanding in the digital space. It launched a “super app” last year that offers services from travel and shopping to logistics and financial services.

“We took it as an opportunity, a once-in-a-lifetime chance to recast your business, re-look at things,” he told Bloomberg.

AirAsia expects to start its own e-hailing services for rides in April, Mr Fernandes said. The flying taxis it hopes to begin providing next year will come with as many as four seats and will be powered by a Quadcopter, he added.

Separately on Saturday, the company announced that it was partnering with a state agency called the Malaysian Global Innovation and Creativity Centre to develop an urban drone delivery service.

While AirAsia is looking for further opportunities to expand its services into new areas, Mr Fernandes is optimistic that air travel will soon rebound with the rollout of vaccination programmes. The group offers low-cost flights linking 22 countries, mostly in the Asia Pacific region.

“I hope interstate travel will start in the next two to three weeks” within Malaysia, he said. He expects international borders to start opening in July or August.

AirAsia and a Flying taxi drone

A drone big enough to carry human passengers was demonstrated in Guangzhou, China this week, and company behind it, eHang, hopes it will eventually work like the flying-taxi promised by science fiction.

According ot the company’s site, the eHang 216 flying-taxi has a top speed of 80 miles per hour and is autonomous, receiving signals via a 4G or 5G phone network from a command and control center.

The craft is fully powered by electricity and can be charged in one hour, eHang says. It does not need a runway to take off. The company claims the autonomous flight technology eliminates any chance of failure caused by human error.

“Without any concern about controlling or operating the aircraft, the passengers can just sit and enjoy the journey,” eHang explains.

“We are thrilled that the CAAC [Civil Aviation Administration of China] and EHang took the lead on the world’s first commercial pilot operation approval of passenger-grade AAVs for air logistics uses. This approval is of great significance,” said EHang Founder, Chairman and CEO Hu Huazhi in a statement.