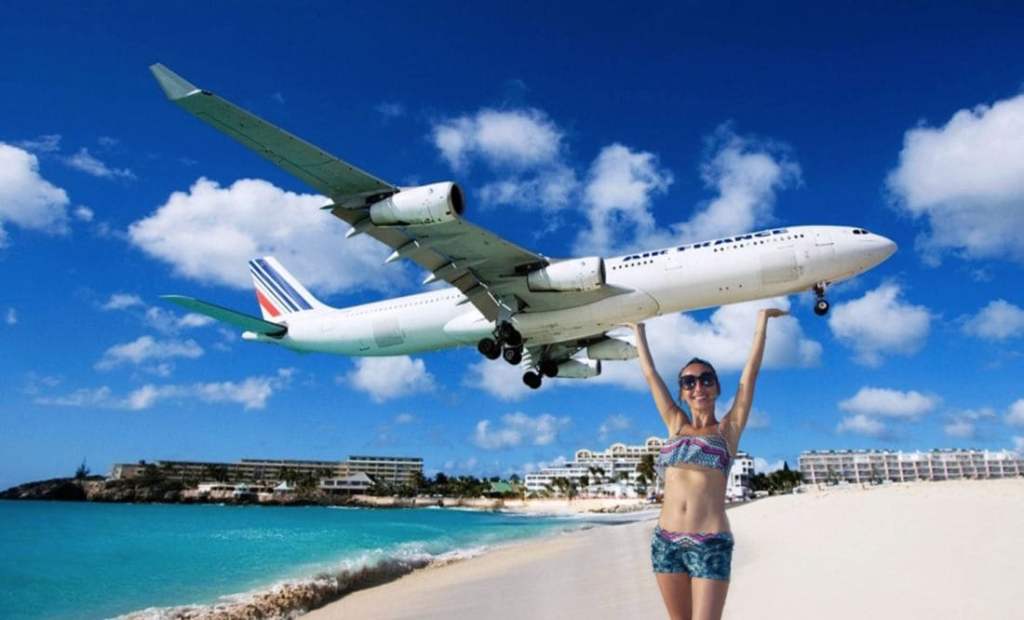 Thailand’s Prime Minister on Wednesday said the Kingdom will be fully reopened to tourists within 120 days, with all businesses able to resume normal operations and visitors free to travel throughout the country.

“I am setting a goal for us to be able to declare Thailand fully open within 120 days from today, and for tourism centres that are ready, to do so even faster, Prime Minister Prayut Chan-o-cha said in a nationally televised program.

Phuket has been set as the first destination in the country to be opened for fully inoculated tourists from July 1, but with some conditions applied. Visitors to the Kingdom after the full reopening would enter without restrictions, he added.

Gen Prayut acknowledged the decision to fully reopen the country would carry risks, but would help all businesses to get back on their feet again after they were buffeted by the coronavirus outbreak.

“When we take into consideration the economic needs of people, the time has now come for us to take that calculated risk,” he said.

“We cannot wait for a time when everyone is fully vaccinated with two shots, or for when the world is free of the virus, to reopen the country ,” he said.

His 120-day target would fall in mid-October and Gen Prayut said about 50 million people would have received at least their first Covid jab by then.

Only about 5 million people — only 10% of the targeted 50 million — have now received at least one shot of vaccine, 1.8 million, or 3.7% of the target, were fully vaccinated, according to the latest figures from the Centre for Covid-19 Situation Administration as of Tuesday. Vaccinations in the country started on Feb 28.

The country therefore still needs to vaccinate another 45.5 million people — more than 10 million a month — to achieve Gen Prayut’s stated goal before opening the doors again.

The prime minister said the 50-million-people goal was achievable “if there are enough vaccines.”

The country has secured agreements with six vaccine producers — Pfizer, Johnson & Johnson, Moderna, Sinovac, Sinopharm and AstraZeneca — for 105.5 million doses to be delivered this year, according to the prime minister.