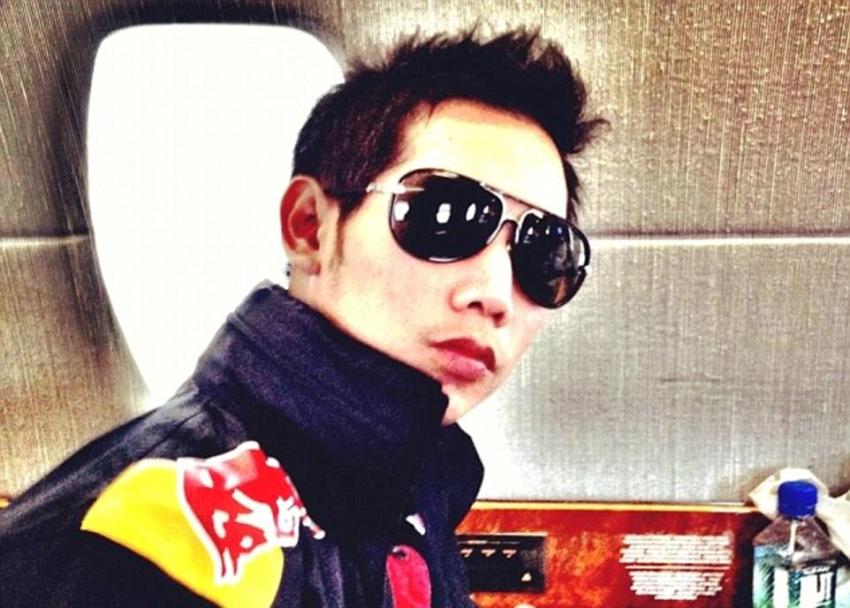 Thailand’s Attorney-General has agreed in principal to form a committee to review a public prosecutor’s decision to drop manslaughter charges against Red Bull Heir Vorayuth “Boss” Yoovidhya. He was charged with manslaughter in a 2012 hit-and-run case.

Athapol Yaisawang, head of the Department of the Public Prosecutor Commission, said the initial idea of forming the committee was agreed upon during a meeting on Friday with Attorney-General Wongsakul Kittipromwong and his deputies.

He said the inquiry would be conducted by a former attorney-general and former deputies who are yet to be named, who will determine if Mr Nate will face a disciplinary investigation over his decision.

Mr Athapol said the details will be submitted to the Department of the Public Prosecutor Commission, which is in charge of the management of public prosecutors, for consideration on Aug 18.

Charged Dropped because of “New Evidence”

The move to probe Mr Nate came despite him being cleared of any wrongdoing by the Office of Attorney-General’s fact-finding team. They said the decision to drop the manslaughter charge was made based on evidence and witness testimony.

Mr Vorayuth, heir to the billion-dollar company Red Bull, at the time called for a fair investigation into the case after the then director-general of the Department of Southern Bangkok Criminal Litigation decided on May 2, 2013, to bring him to trial.

The deputy attorney-general dropped Mr Vorayuth’s petition in 2016, which, according to Mr Athapol, makes the decision to indict the Red Bull scion stand. Mr Athapol also said an agreement was reached to look into the speed of Mr Vorayuth’s Ferrari during the time of the incident for clarity.

However, Poramet Intarachumnum, director-general of the Department of Thon Buri Litigation and a member of a seven-member fact-finding committee, yesterday dismissed Mr Athapol’s opinion.

Mr Poramet said even though Mr Vorayuth’s petition was dropped, the legal process could be revived based on the available evidence. In this case, Mr Nate’s judgement was legitimate, and by the law, Mr Poramet insisted.

The high-profile hit-and-run case is likely to remain contentious this week as police are expected to release the results of their investigation. The Royal Thai Police Office has set up a panel to look into its decision to agree with public prosecutors to drop the “reckless driving [and] causing death” charge against Mr Vorayuth.

The police committee is expected to submit its findings to the national police chief on Tuesday with two key issues: the vehicle speed and the traces of cocaine found in Mr Vorayuth’s blood test report.

The speed issue took a new twist on Friday when Pol Lt Col Thanasit Taengchan, an officer from the Office of Police Forensic Science who inspected the hit-and-run scene in 2012, reportedly made a U-turn by testifying to the police’s committee that the Ferrari was travelling 177 kilometres per hour.