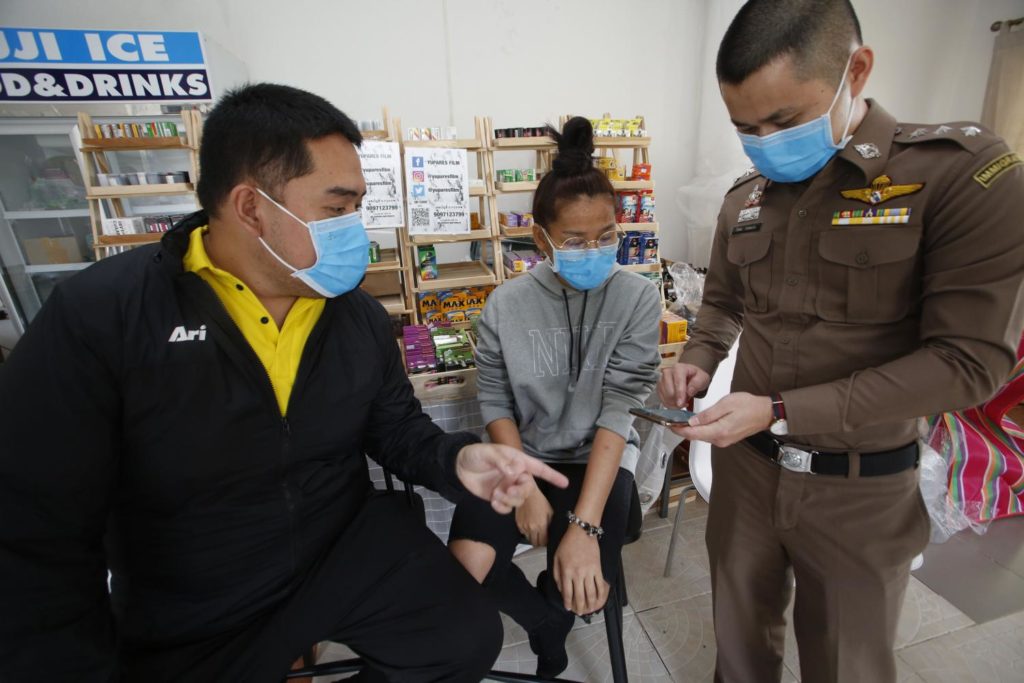 Mr Buddhipongse said a team of officials from his ministry and the Technology Crime Suppression Division (TCSD) lead a raid in which the owner of a grocery store in Bangkok was taken into custody.

The unnamed shop owner was accused of posting a sham report on Twitter. She allegedly said a person had died of Covid-19 at a shopping mall in the Rama IX area. Also that 40 other people had subsequently been quarantined.

The suspect claimed she tweeted the story to warn her friends and customers after reading the news online. She told police she had assumed it to be true.

She admitted to not verifying the news first but claimed she did not know how to prove whether the story was accurate. However she said she had made a point of also tweeting that she wasn’t sure whether the report was true or not.

Spreading fake news about the Covid-19 coronavirus is deemed a violation of the Computer Crime Act. It carries a penalty of five years in prison and also a maximum fine of 100,000 baht.

Meanwhile in Rayong, a woman was arrested for spreading a fake story alleging that a school in the province had covered up the death of a student infected with the Covid-19 coronavirus.

The suspect was taken to Technology Crime Suppression Division headquarters for questioning, the Bangkok Post reported. 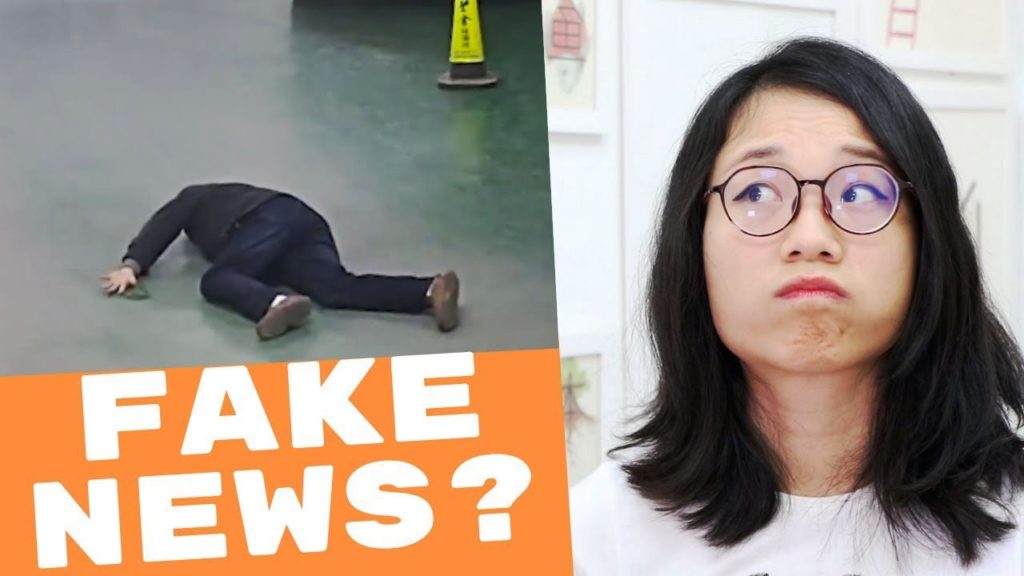 A 24/7 news culture on Facebook, twitter, YouTube, Tik Tok, Whatsapp and Line app have made that fear spread faster than the virus itself. Especially as the coronavirus was being diagnosed far more rapidly than Sars was 20 years ago.

Every day from two months to date scientist all around the world do the diagnosis. Then we read about the news of the diagnosis right away throughout the world instantaneously on our smartphones . We’re constantly getting updates on this feeds into some of the anxiety that people have.

Social media is giving people partial information. Furthermore not all the facts, and that magnified their concerns. It is has zipping information and misinformation around the world at unprecedented speeds.  Its fueling panic, racism, confusion and fake news.

So, be aware because misinformation about the coronavirus is rampant on the internet and social media. Bad advice can circulate very quickly and it can change human behavior to take greater risks.