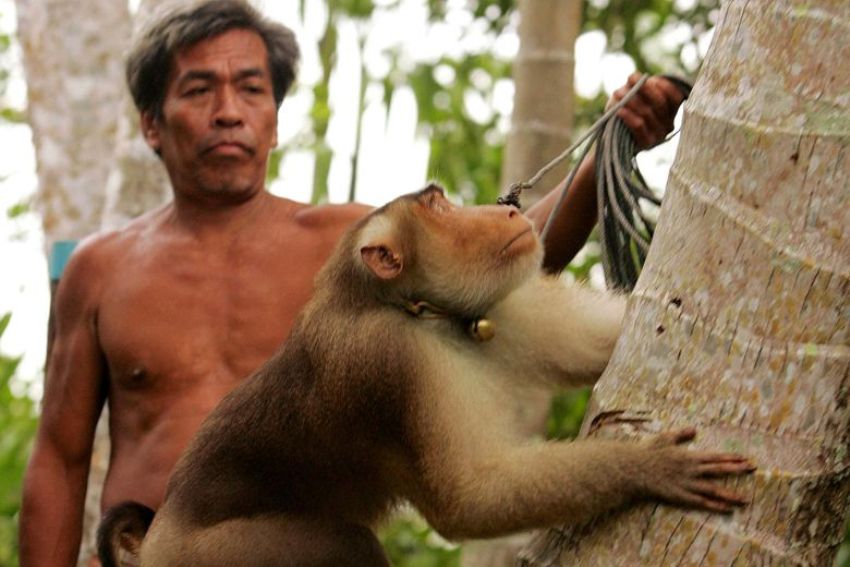 Elsewhere, PETA has found themselves in other storm of controversy. Claiming that they had an advert banned from Sunday’s Super Bowl which depicted animals taking the knee. In the same way that NFL players had done to protest police brutality.