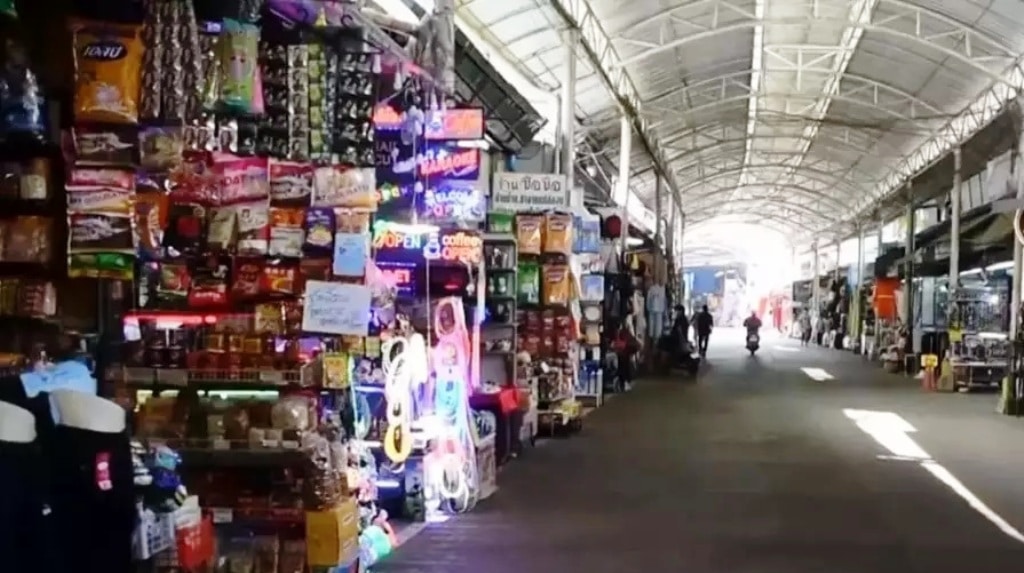 The Northern Tourism Federation plans to sue the illegal returnees who brought in COVID-19 as well as their accomplices for damaging tourism.

Kitti Tisakul, chief adviser to the Tourism Federation, said tourism-related operators including hoteliers, restaurateurs and car rental operators in the region would take the legal action.

The operators would conclude the combined damage which was estimated at about 20 million baht from Nov 29 to Dec 7. The lawsuit would initially target the people who crossed the border for work in Tachileik border town of Myanmar where they contracted the novel coronavirus, later sneaked back, dodged quarantine and visited places in the country irresponsibly.

Go Ahead and Sue Them

Deputy Prime Minister Anutin Charnvirakul has also voiced support for the Tourism Federation planning to sue people infected with Covid-19 who re-entered the country illegally, saying they were “selfish and irresponsible” and needed to be taught a lesson.

“Go ahead. Sue them. They should do that,” Mr Anutin said. “They have the right to do so.”

He said the government would also take legal action against them for breaching immigration and disease control laws.

All Thai people are expected to re-enter the country through legal means, including infected people, he said.

“The problem is some of them slipped into the country illegally, not wanting to be in quarantine for 14 days. This is selfish and irresponsible on their part, and a cause of trouble for many other people,” he said.

Border markets in Mae Sai district of Chiang Rai were quiet after news reports on the illegal returns of Thai people with COVID-19 from the neighboring country.

Since March 22, the Interior Ministry has closed the border crossing near the 1st Thai-Myanmar friendship bridge which spans Tachileik and Mae Sai. Before the closure, about 10,000 people had crossed the border there on a daily basis.

Meanwhile, the resurgence of local Covid-19 cases has affected travel sentiment for the upcoming long weekend as Thai tourists are expected to take fewer trips than during holidays last month, according to the Tourism Authority of Thailand (TAT).

“Even though people will continue with their plans, some of them hesitated about the situation, which saw Chiang Rai and Chiang Mai heavily affected by cancellations and postponements,” he said.

The most sensitive groups are families, senior travellers, meetings and incentives. Some of those decided to shift their destinations to nearby provinces instead, resulting in the highest occupancy of 61% in the Central region, while the nationwide average is 40%.

TAT’s survey also found the North still has a healthy occupancy rate of around 59%, as this is the high season for this region.

Data analysis collected from conversations on social media platforms found people are concerned about the outbreak in the country, particularly in provinces linked to the new cases. Most keywords showed negative sentiment towards the reported infections.

The southern floods also affected tourism in Nakhon Si Thammarat, Surat Thani, Krabi, Trang, Phatthalung and Songkhla. The average occupancy for the South was the lowest at 19%.

Tourism in the Northeast remains intact as the average occupancy is expected to be 59%. Local events and activities such as Jim Thompson’s farm tour for the whole month of December helped people plan their vacations in advance.

Some tourist attractions in the Northeast also helped lure massive crowds, such as Khao Yai National Park, the third largest national park in the country, which drew 43,543 tourists during the long holiday last month.

Mr Yuthasak said 80.4% of those surveyed planned trips for December, 6.67 percentage points higher than a survey in September.

He said cross-regional trips make up 63.1% of long-distance journeys, with the North ranking as the preferred destination. Some 56% plan to travel in their own vehicles.