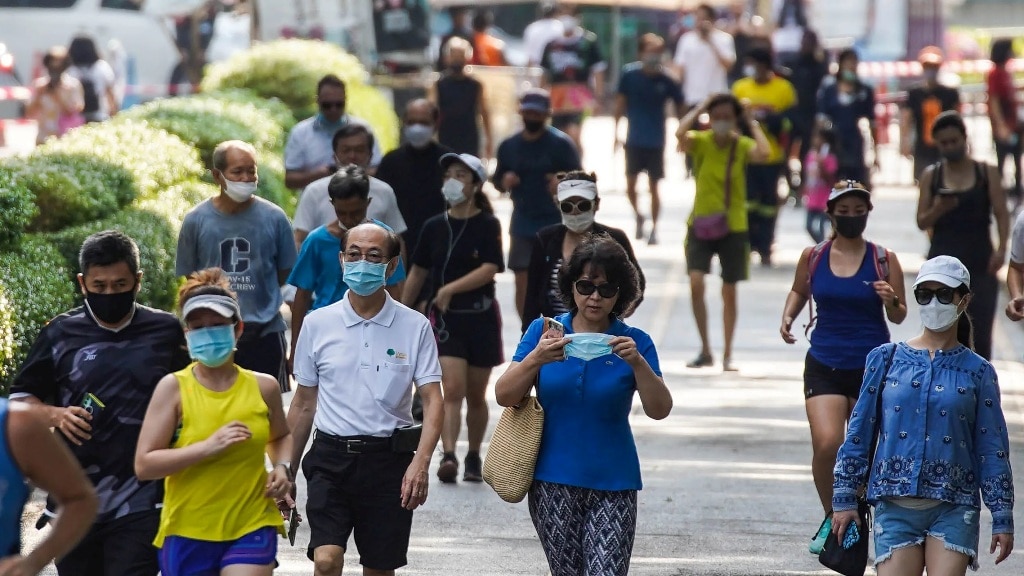 Thailand’s health officials reported two more Covid-19 deaths and 279 new infections amid worries the pandemic will continue as more people are travelling during the New Year holiday. The new cases brought the accumulative totals to 63 deaths and 7,163 cases.

The Centre for Covid-19 Situation Administration (CCSA) said the new fatalities, which brought the death toll to 63, were a man, 44, who had visited a restaurant in Bangkok on Dec 20th. And a 70-year-old man who had illegally entered Thailand. He entered along the border from Myanmar to Mae Sot district in northern Thailand.

Consequently of the 279 new cases, 257 were local infections. They included those linked to the clusters in Samut Sakhon (3), Rayong (2) and Chon Buri (1) while 16 had professions at risk of infection. The remaining 235 cases are being investigated.

Thailand is now battling a new round of the Covid-19 outbreak that started in a few provinces, including Bangkok and Samut Sakhon. The virus has spread to 53 provinces as of Thursday. Sa Kaeo and Lamphun are also the latest additions to the list, the CCSA said.

CCSA spokesman Taweesilp Visanuyothin said the centre was worried more cases would be found as people are travelling or returning to the provinces during the New Year holidays.

The risk was travellers from the provinces plagued by the outbreak, he added, as they could transmit the disease to other people at home or tourist destinations. The four-day holiday which started on Thursday ends on Sunday.

Dr Taweesilp warned the situation remained serious and it could take some time for authorities to keep the situation under control. “Do not expect the spread to end today or tomorrow,” he said, adding he expected the situation to ease in mid-February.

The spokesman said the Public Health Ministry had ordered health officials in Bangkok and eight other provinces to strengthen health measures. Furthermore will consider closing all entertainment venues to contain the spread.

Schools in Bangkok Closed Due Covid-19, Businesses to Follow