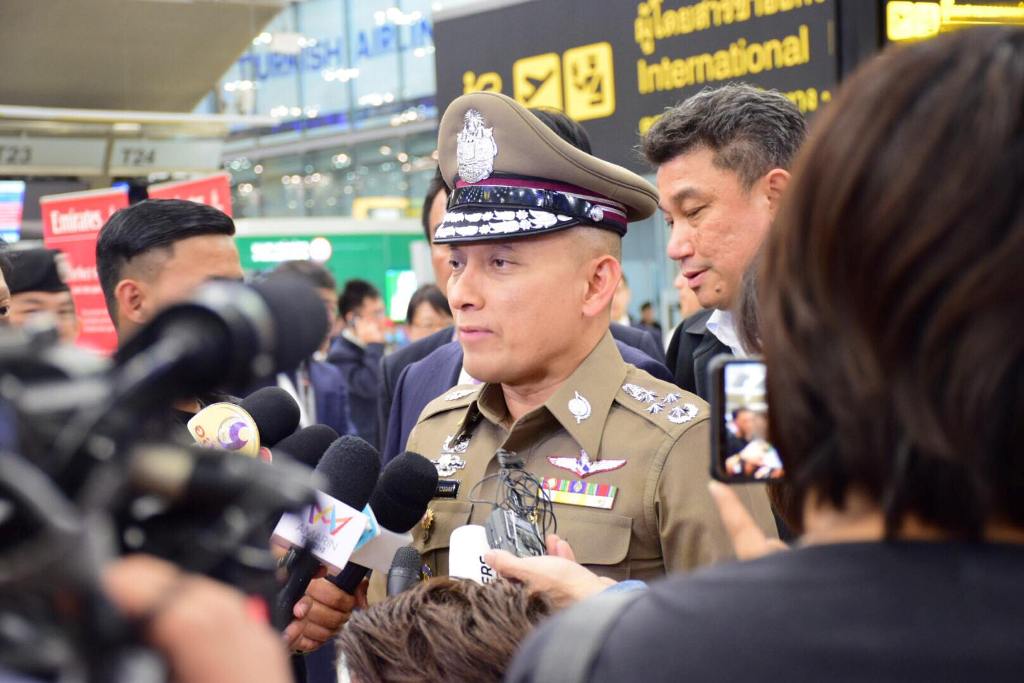 Despite his inactive role at the PM’s office, Pol Gen Wirachai will continue to receive the same remuneration and privileges from the Royal Thai Police Office.

The transfer follows a report from the RTPO saying that Pol Gen Wirachai’s behavior and actions had affected public confidence in the national police chief, and the image of the police force.

The RTPO formed a committee on Tuesday to investigate the matter. Pol Gen Wirachai was quickly  transferred to ensure a transparent probe.

Stay out of an investigation

On Jan 9 Pol Gen Wirachai allegedly defied Pol Gen Chakthip’s instruction to stay out of the investigation. The investigation into shots fired into vehicle of Pol Lt Gen Surachate Hakparn.  Gen. Surachate was the former immigration chief and now special civilian adviser to the PM’s Office.

On that day Pol Gen Wirachai met reporters at the Office of Police Forensic Science and supervised the examination of the vehicle. Apparently ignoring an order by Police Chief not to meet reporters over the case. He was ordered to wait for the investigation report from the Metropolitan Police Bureau.

The instruction was heard in an audio clip of a phone conversation leaked on the morning of Jan 9.  In the recording a senior police officer was also heard warning a subordinate. The clip also mentioned a person named “Joke”.

Deputy police spokesman later confirmed it was a conversation between the national police chief and Pol Gen Wirachai.

In the audio clip, Pol Gen Chakthip was also heard saying that a police general should not take orders from a police lieutenant general. Also that Pol Gen Wirachai should not do anything that would lose his trust.

Earlier, Pol. Lt Gen Surachate linked the shooting of his car to his opposition to a 2-billion-baht biometric identification system. The RTPO purchased the system through the Immigration Bureau.

He also demanded Police Gen Chakthip take responsibility if those responsible for the attack on his car were not arrested.

Prominent lawyer Sittra Biabangkerd has asked to the National Anti-Corruption Commission to question Pol Gen Chakthip about the procurement of the biometric identification system. Also about plug-in hybrid patrol vehicles bought for the Immigration Bureau.

He alleged that Pol Gen Chakthip approved the procurement. Also that the biometric identification system was inefficient in some areas and that its delivery was long delayed.