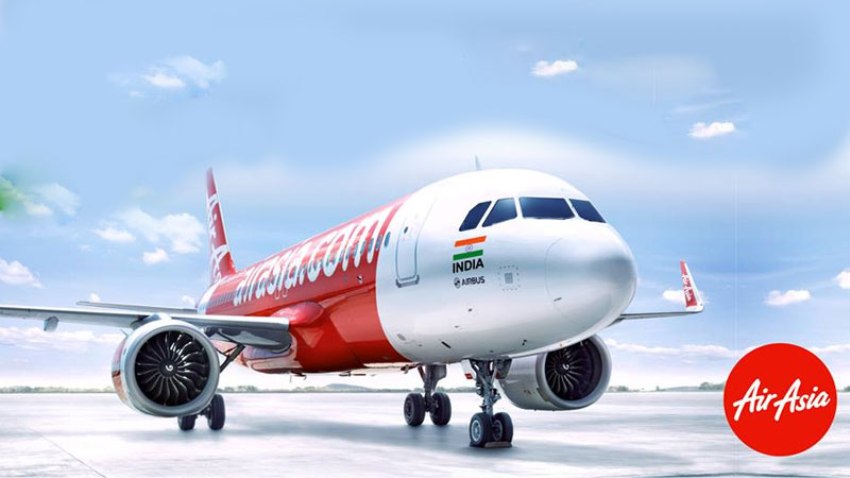 India’s aviation regulator suspended two senior executives of AirAsia India after a pilot exposed safety lapses at the airline and was suspended. AirAsia India’s head of operations, Manish Uppal, and head of safety, Mukesh Nema, were suspended for three months.

Taneja posts under the username Flying Beast and has more than 3.5 million YouTube subscribers.


AirAsia India counted sick days as mandatory break days for pilots, depriving them of the required rest before flying an aircraft, Taneja said. He also alleged that the airline sets targets for pilots to land using a specific fuel-saving approach. An approach which can be more dangerous at certain airports.

A spokesperson for AirAsia India, which is 51% owned by Tata Group, said the airline has made interim appointments to fill the two posts. Furthermore in accordance with directions from the aviation regulator.

“As an airline that priorities safety above all, we continue to engage with the authorities,” the company said in an emailed statement. The airline hadn’t responded previously to Taneja’s accusations.

Taneja’s allegations come with aviation safety under the spotlight in South Asia. In May, a Pakistan International Airlines Corp jet crashed in Karachi, killing all but two of the 99 people on board, and on Aug 7 an Air India Express flight overshot a runway in the southern Indian state of Kerala and fell down a hillside, killing at least 18 people and injuring more than 100.

Covid-19 placed unprecedented pressure on airlines around the world, with air travel virtually drying up. AirAsia’s Chief Executive Officer Tony Fernandes has described the coronavirus crisis as “by far the toughest challenge” the airline has faced. Auditor Ernst & Young last month said the ability of AirAsia and its long-haul unit AirAsia X to continue as going concerns could be in “significant doubt”.

Man Stomped to Death by Bull Elephant in Southern Thailand