Create Amazing Intro Videos With These 7 Amazing Tools For Free

Steps on How to Repair Damaged MOV Video File 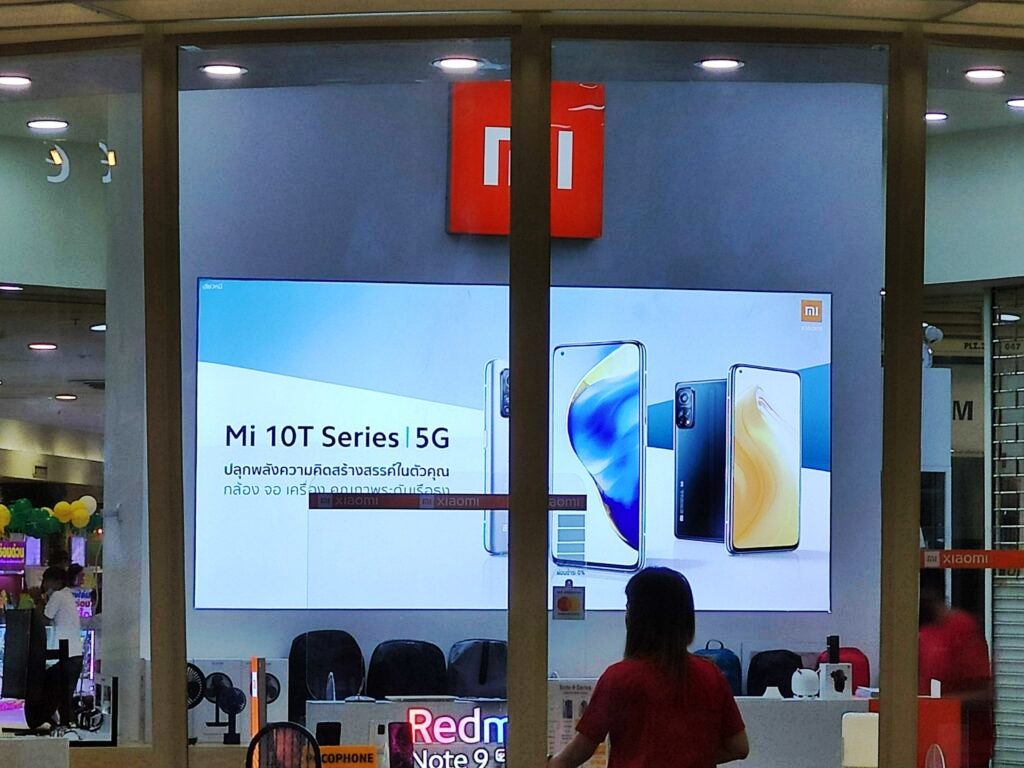 The Mi 10T series of smartphones from Xiaomi are the successors to the Mi 9T and Mi 9T Pro that launched last year. While we know the series is for the international market including countries in Europe, new info has revealed the phones will launch in Thailand too.

The info comes from a picture that was taken at a store (probably a Mi Home Store) in Thailand. The image, which was posted on Twitter by Sudhanshu Ambhore, shows a large display showing the Mi 10T series.

The photo confirms the design of the phones and also the support for 5G. As you can see, the Mi 10T/Mi 10T Pro is shown with a flat display with a punch hole at the top left corner of the screen. We can also see that the phone has four rear cameras and will be available in black and white colorways. The Mi 9T and Mi 9T Pro were both announced in Thailand, so it is no surprise that their successors will also be launched in the country. At the moment, the Mi 9T Pro is no longer available on the Xiaomi Thailand website.

It is not also available on partner stores Lazada, Shopee, and JD.com. This most likely means stock has been cleared to make way for the new model.

We expect Xiaomi will announce a launch date for the new smartphones very soon.