Tech Guide on Super Apps and there Potential for Thailand Business 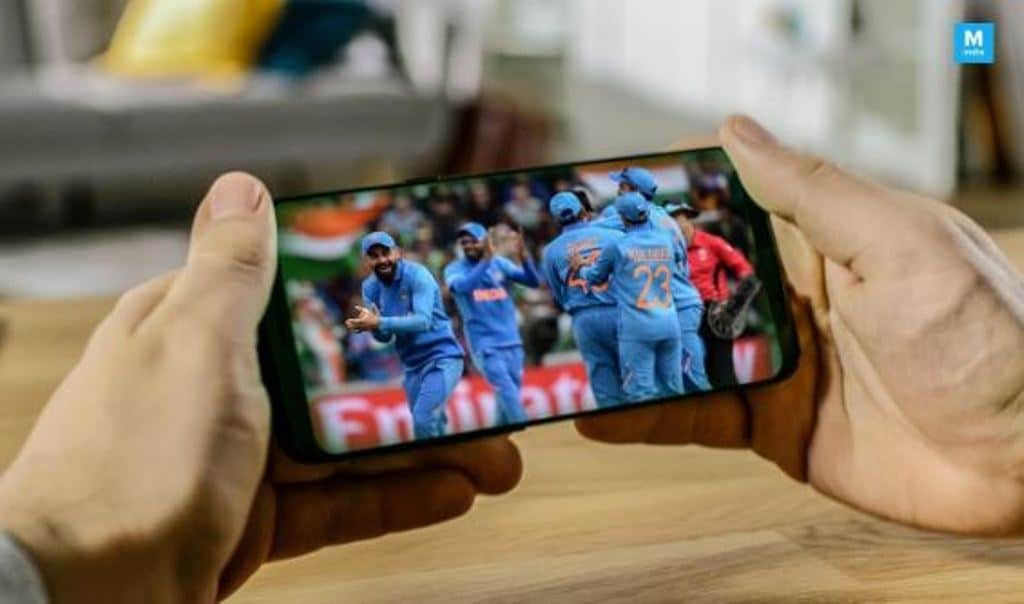 There was an era when cricket fans surrounded a TV set in a shop or a public place to watch a cricket match. The advent of the internet and smartphones has changed everything enabling fans to enjoy live cricket streaming on their smartphone.

Thanks to the various mobile applications, cricket fans can now watch live cricket matches on their smartphones. There are plenty of mobile apps that offer live streaming of cricket games. However, a few apps stand apart from the rest due to their superior services and impeccable quality. Here, we talk about the five top-rated apps to watch live cricket streaming on your smartphone.

Smartcric is the go-to cricket app for all cricket fans. From a clutter-free interface to extensive coverage, this app has everything that a cricket fan craves. Smartcric offers live streaming of cricket matches from various countries. So fans across the world can easily enjoy their favorite games through the app.

The app has dedicated sections for tournaments. This categorization makes it easy for fans to get all information about a specific tournament in one place. The app also provides regular updates regarding cricket tournaments and cricketers. It gives information such as tournament schedule, past match results, individual records, and details of upcoming matches. Smartcric is the ideal companion for cricket fans as it showcases live-action and gives regular updates.

Since its inception in 2015, Disney+ Hotstar has been one of the most popular apps for watching live cricket matches. Disney+ Hotstar particularly caters to the Indian sub-continent and streams cricket matches involving these countries. The app offers high-quality videos that enhance the experience of watching live cricket matches. However, this high-quality video feature has a drawback as it consumes more data. The app also has the feature of cricket commentary in regional Indian languages. Thus, cricket fans who cannot understand English can enjoy the action in their regional languages.

SonyLiv is a useful app for sports fans as it covers a wide range of sports. The app has an extensive section for cricket and streams live matches between international teams and other big tournaments. SonyLiv’s popularity is increasing quickly as Sony TV has won broadcasting rights of important cricket tournaments and series. The feature of match highlights comes in handy if you miss live-action and want to relive crucial moments. The SonyLiv is available for Android and iOS. The seamless interface of the app makes it easy to watch live cricket matches. You can enjoy five minutes of free streaming on the SonyLiv app. And then have to become a subscriber to watch live cricket matches.

This app covers cricket matches even from sub-Saharan Africa. The app is a one-stop solution for cricket fans, and it provides services like live cricket streaming, video highlights, live scores, schedules, classifications, and details of top scorers. The app gives the latest news regarding cricket matches, cricketers, and real-time event updates. Thus, through this app, you can follow up on more than one game. With SuperSport, you’ll never miss the match again as it has the feature of setting the next live cricket match an automatic reminder. You can easily watch live cricket matches using this app and get important updates and information in one place.

Apart from the above Apps, there are many third party applications which allow streaming of live cricket. While some of the apps are safe to use, some may contain malware. We do not suggest downloading any third party apps.