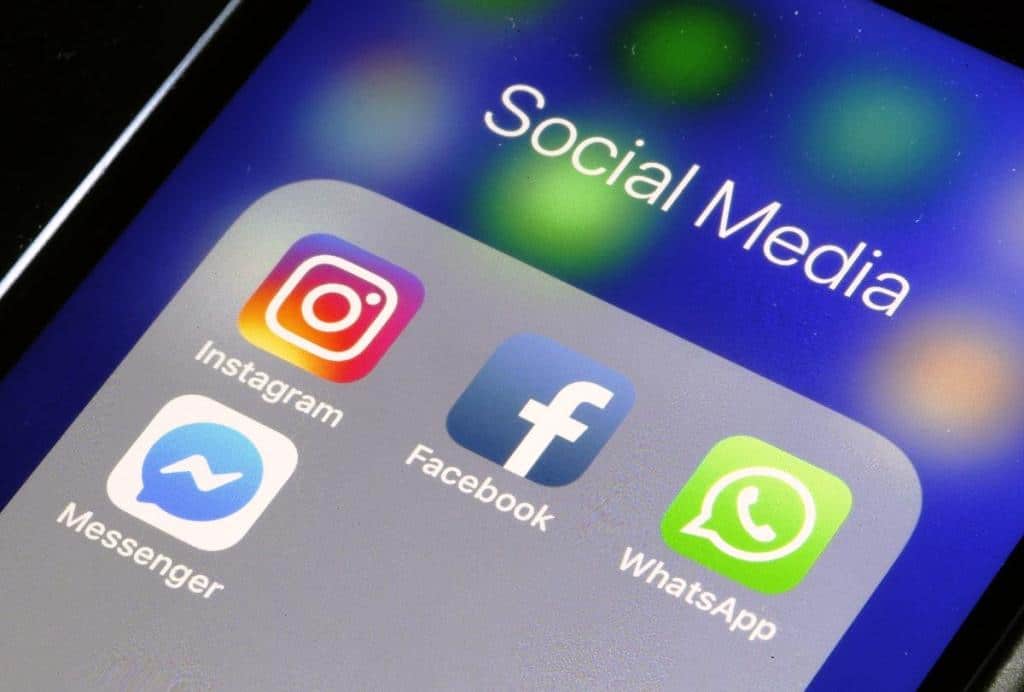 Users around the world reported that all Facebook apps — WhatsApp, Messenger, and Instagram — were experiencing outages. The social media giant did not immediately respond to a request for comment, Reuters reported.

However, Facebook’s gaming unit said on Twitter that there were “a number of issues currently affecting” the social media giant’s products but that “multiple teams are working on it”.

“We’ll update you when we can,” it added.

WhatsApp announced a few minutes before midnight that it was “back”, thanking users for their patience.

“User reports indicate Whatsapp is having problems since 1:34 PM EDT,” it wrote on Twitter Friday.

WABetaInfo, a website that independently tracks and announces news about WhatsApp for iOS, Android, and Windows, also confirmed that the app was “experiencing outages”.

The real-time monitoring service indicated that while 788 WhatsApp users had sent crash reports, as of 10:15pm, the number had crossed 24,100 in 15 minutes.