The director of Chiang Mai’s archaeological conservation office, Mr. Therdsak Yenjura, attributed the collapse to the soil that had taken in too much water from rainfall.

The Gate wall section that collapsed was constructed in 1957 to replace the earlier outer section of the old wall that encircled the city’s core.

Over the past few days and weeks, rain has covered the northern province, and the Meteorological Department anticipated more rain and thunderstorms in Chiang Mai throughout the week.

As Super Typhoon Noru is anticipated to land on the Vietnamese coast between Tuesday and Thursday, the weather agency has issued a storm alert for most of the nation.

The Metrological Department warned that northern, northeastern, central, and eastern provinces would experience rain, gusty winds, and some downpours as it made landfall in Vietnam. 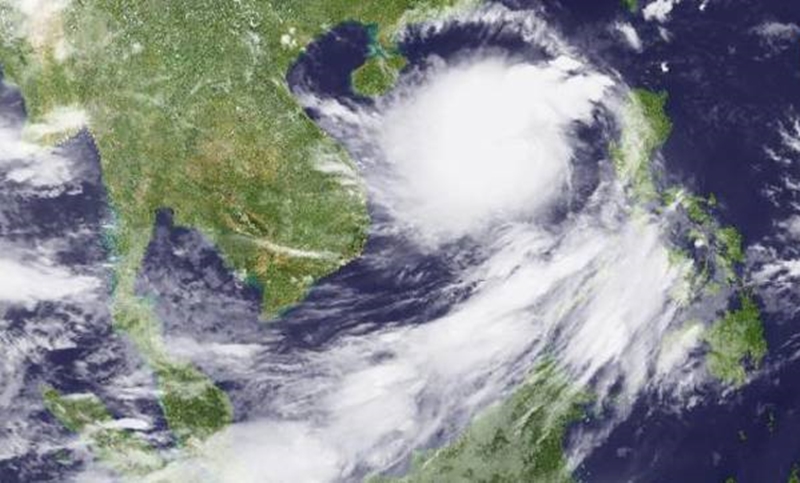 The Disaster Prevention and Mitigation Department stated on Sunday that heavy rains from Typhoon Noru could also result in flash floods and runoff, affecting about 52 provinces, most of which are in the north and northeastern regions.

Due to unusually heavy rain that persisted for a long time during this wet season, many provinces have already experienced flooding.

The government agencies were alerted to offer immediate assistance and drainage in flooded communities.