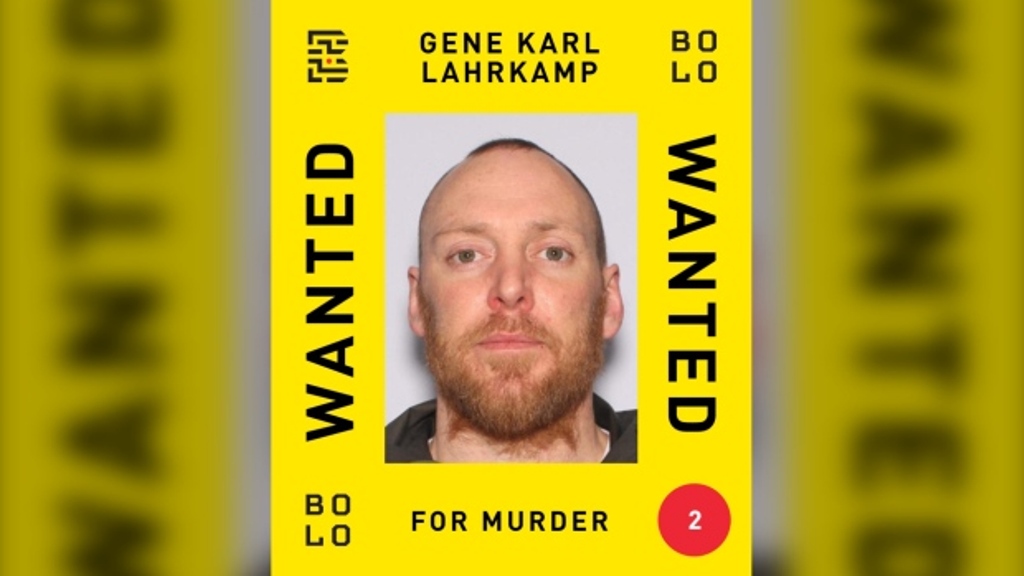 A Canadian man facing murder and conspiracy charges in Thailand was allegedly among four people who died in a small plane crash in Ontario, Canada last week.

Mr. Gene Karl Lahrkamp, 36, body was among those recovered on April 30 at the plane crash site near Sioux Lookout, Ontario, Canada.

The four-seater Piper PA 28-140 plane was piloted by Mr. Duncan Bailey, 37, who is also linked to an Independent Soldiers gang.

According to the Vancouver Sun, he was out on bail on a murder conspiracy charge related to a shooting in Vancouver on Oct. 6, 2020.

The RCMP is still investigating how a Canadian hitman ended up on a plane in northwestern Ontario with a Kamloops gangster accused in a Vancouver murder plot. 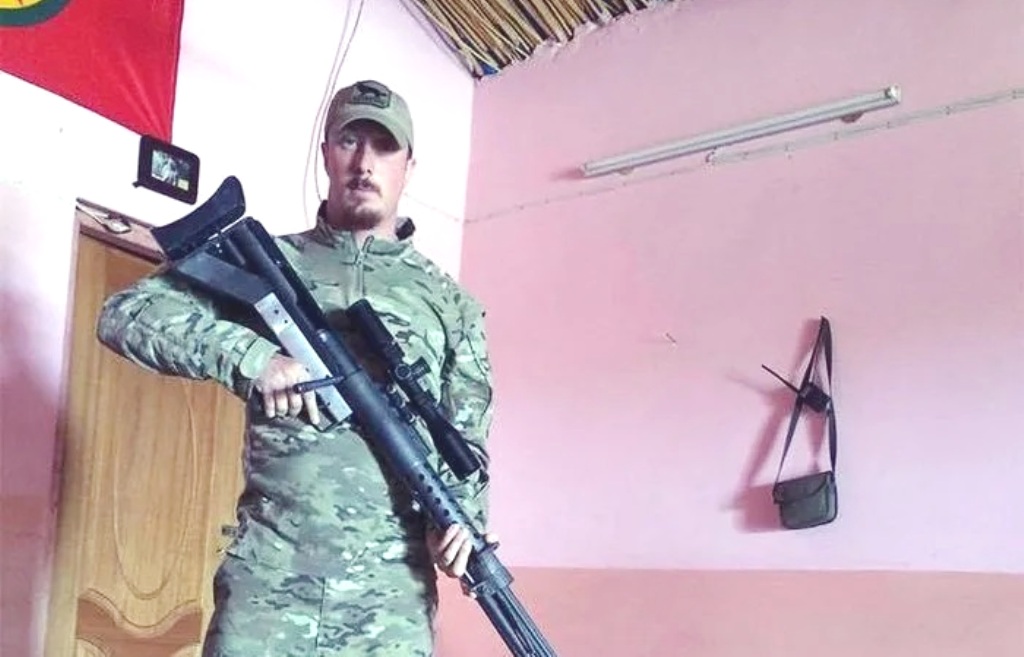 Canadian on the run since Feb 2022

Lahrkamp had been on the run since February after police in Thailand alleged he and co-accused Matthew Dupre, 36, killed Indian gangster Jimi Sandhu.

Mathew Dupre was arrested on Feb. 20 in Alberta, Canada, and remains in jail pending a hearing on his extradition to Thailand.

A joint force special enforcement unit of the RCMP has already begun investigating possible crimes committed in Canada in connection with Sandhu’s murder in Thailand on Feb. 5.

RCMP Sgt. Brenda Winpenny said that given Canadian Lahrkamp’s death, the investigative team will be working with policing partners to establish if the occupants of the plane had any connection to each other.

According to court records, Mr. Bailey was charged in November with plotting to kill Mr. Mir Hussain 13 months earlier. He was shot while leaving a West Side pub with his wife and children on Oct. 6, 2020.

He survived the shooting but was killed in May of 2021. His murder remains unsolved.