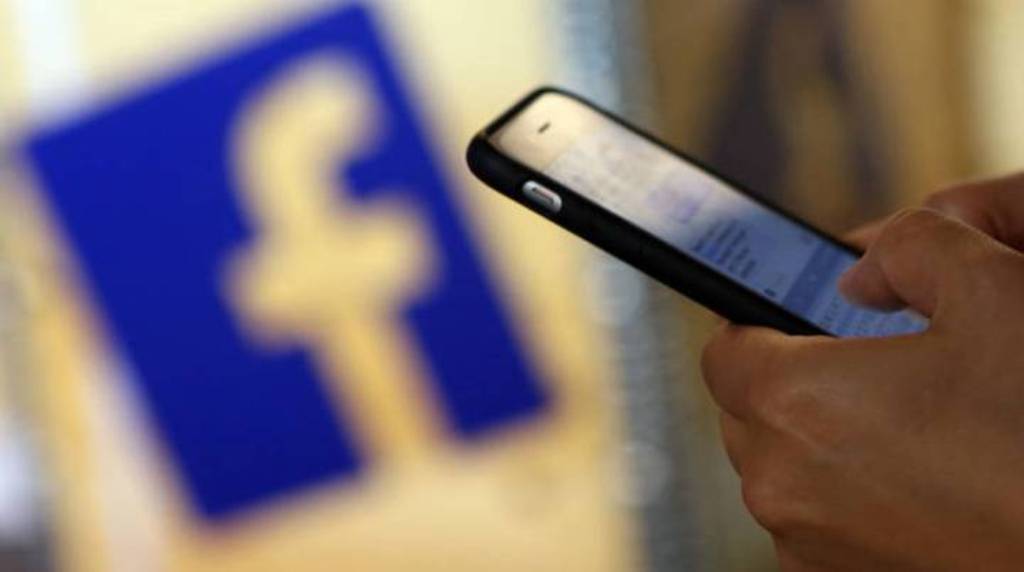 China is widely infamous for its public surveillance tactics and now Thailand’s government wants to take a page out of their playbook. Thai Security agencies and Thailand’s Digital Economy and Society (DES) Ministry are now seeking ways to supervise peoples usage of social media.

The Thai government is now considering linking users’ registration on social media platforms with their ID cards, alleging its as a way to combat fake news, illicit content and fraud.

In China the communist party imposes complete surveillance on its citizens, something that has always attracted criticism on grounds of going against fundamental rights of privacy, and now the Thai government may do the same.

A new regulation is presently being drafted to address the issue and it is expected to become a subordinate rule under the Computer Crimes Act.

DES Minister Chaiwut Thanakamanusorn told the Bangkok Post the move is based on concerns raised by security agencies as well as the ministry wanting to promote the digital economy and eliminate fake news and illicit content on digital platforms.

He said the ministry must seek the cooperation of social medial platforms if additional functions need to be embedded in their systems. “It is too soon to talk about details of the move such as implementation,” Mr Chaiwut said.

He said there is a lot of fake news and illicit content on social media platforms and some content has led to prosecution, while other people have been issued a court order for the content removal.

Some individuals who post illicit content use avatars to hide their identities and use fake e-mail addresses or other people’s telephone numbers to register. These practices makes it difficult to track people behind the content when the law is broken, said Mr Chaiwut.

He also wants to see social media companies establish an office in Thailand. Mr Chaiwut said a working group is in the process of drafting regulations and guidelines to address the problem. The work is expected to be completed in June.

A source at the National Broadcasting and Telecommunications Commission (NBTC) who requested anonymity said the NBTC’s legal team has begun meeting to consider conditions for the draft regulations.

On May 24, the DES Ministry held a press briefing on the arrest of six people for allegedly breaching the Computer Crimes Act in connection with their posts concerning the country’s fight against Covid-19.

Another 12 people were ordered to delete content or face further action.

A telecom veteran who requested anonymity said to register for social media platforms, an e-mail address and a telephone number is already required.

At present, all mobile phone numbers in Thailand — both prepaid and postpaid systems — must be registered with ID cards or passports under the NBTC’s regulation.

“This is already enough information for the state to track those behind misdeeds,” said the veteran.

Since the military coup of 2014, Thailand has developed one of the most sophisticated systems of digital surveillance in Southeast Asia. Since the military coup, there have been numerous developments concerning the Thai state’s ability to monitor, influence, and control the population, both online and in the physical realm.

Thai cyberspace has become militarized and deeply politicized since the coup.

The military back governments formation in early 2015 of a new “cyber warfare” unit that signaled the junta’s intention to move in the direction of digital authoritarianism, in a similar manner to its newfound partner, China.

The army cyber center has its equivalent in the Royal Thai Police force, in the form of the Orwellian-titled Technology Crime Suppression Division.