HIFU Facelift are Becoming an Aesthetic Revolution in Singapore
Advertisement 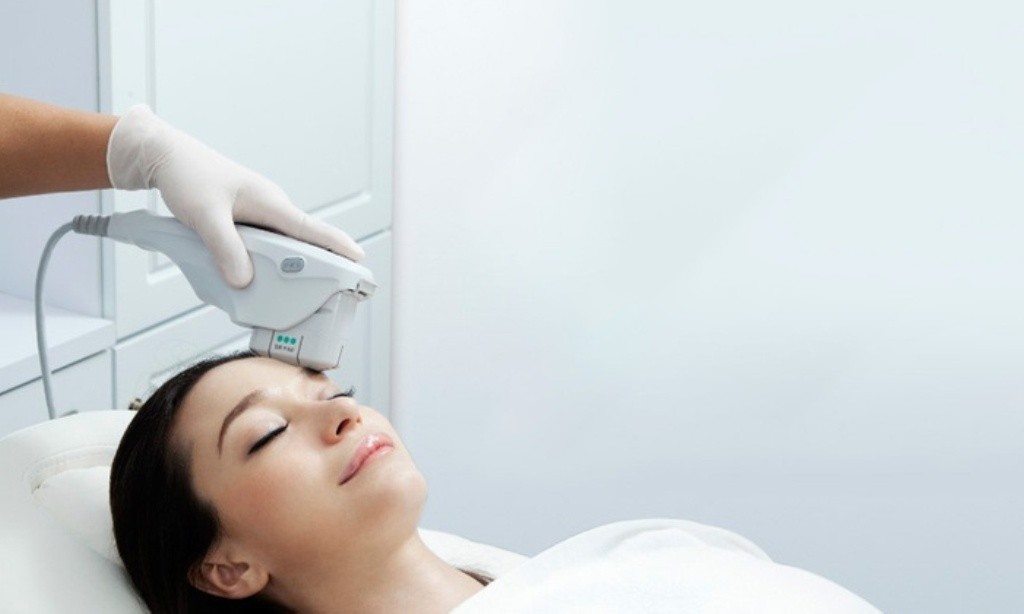 What are the benefits of HIFU facelift?

The ultrasound beam is precisely focused on the targeted tissue and the energy released increases the local temperature enough to destroy the targeted cells. It is why this high-frequency technology is advantageous for destroying subcutaneous adipose tissue.

A HIFU procedure provides long-lasting results, eliminates the huge risks of undergoing a surgical facelift, which also makes it cheaper, those are some of the strongest benefits of this non-invasive treatment. Due to these benefits, aesthetic clinics in Singapore like Cambridge Therapeutics have seen a substantial increase in interest and demand to undergo this treatment in their fight against ageing.

However, this treatment should not be used for patients having in the body parts less than 1.6 cm of adipose tissue under the chosen depth. Nor for people having already been treated by adipolysis, liposuction, abdominoplasty, or other surgical procedure, including laparoscopy, or at the site of a hernia, prosthesis, or loss of sensitivity.

HIFU facelift treatment in Singapore is contraindicated in patients with cancer, severe disease, pregnant women, or who are or may be pregnant. It should not be used in patients with a bleeding disorder, or use anti-coagulant drugs, or those who wear an implanted electrical device (pacemaker).

Good to know: HIFU is not liposuction or surgery, HIFU is not a replacement for a healthy lifestyle and exercise, and is not a way to lose weight. But it is an easy and quick way to help you get slim in the areas you desire and reach your fitness goals.

Ultrasound, which is only acoustic waves, is bombarded against the skin and destroys the fat contained in the cells. The main advantage of ultrasound is that it can be performed on the whole body. Ultrasound is widely used for ultrasound techniques in medical imaging and is harmless.

By concentrating the ultrasound, an accumulation of heat is obtained from selected areas of the adipose tissue, resulting in the disappearance of the adipocytes (fat cells). Ultrasonic energy only damages the fatty tissue without risk of damage to neighbouring structures. The body then naturally eliminates the fat that was in the fat cells.

High intensity focused ultrasound (HIFU for the treatment of cellulite) was developed by young Canadian engineers about fifteen years ago. Since then, this technique has evolved, and I am currently using new generation equipment.

Its principle is still HIFU but with energy four times more powerful than that of the first machines.

With HIFU facelift in Singapore, you will be able to treat on areas with an overload of volume or sagging skin: belly, thighs, back, arms… This intense energy can penetrate the dermis and destroy the adipocytes of the adipose tissue.

The fatty overload will then be eliminated progressively by the body. The adipocytes are destroyed and not merely emptied, without surgery and therefore without side effects. It is, therefore, the best non-invasive method.

Doctors and practitioners can delimit the area, and we begin the penetration of ultrasound (small successive and close shots heating the tissue) in a second phase, which ensures a clear firming of the skin.

Once the fat cells are targeted and thus destroyed, their content is evacuated by the body’s natural mechanisms for several days.

The result is generally a reduction of 2.5cm in waist circumference (according to studies), that is to say, a clothing size.

Besides, there is a stimulation of collagen in the area overlying the treated area, resulting in tissue firming and firmer skin.

Non-invasive, the sessions do not cause bruising or swelling and do not require maintenance provided you maintain a healthy lifestyle. 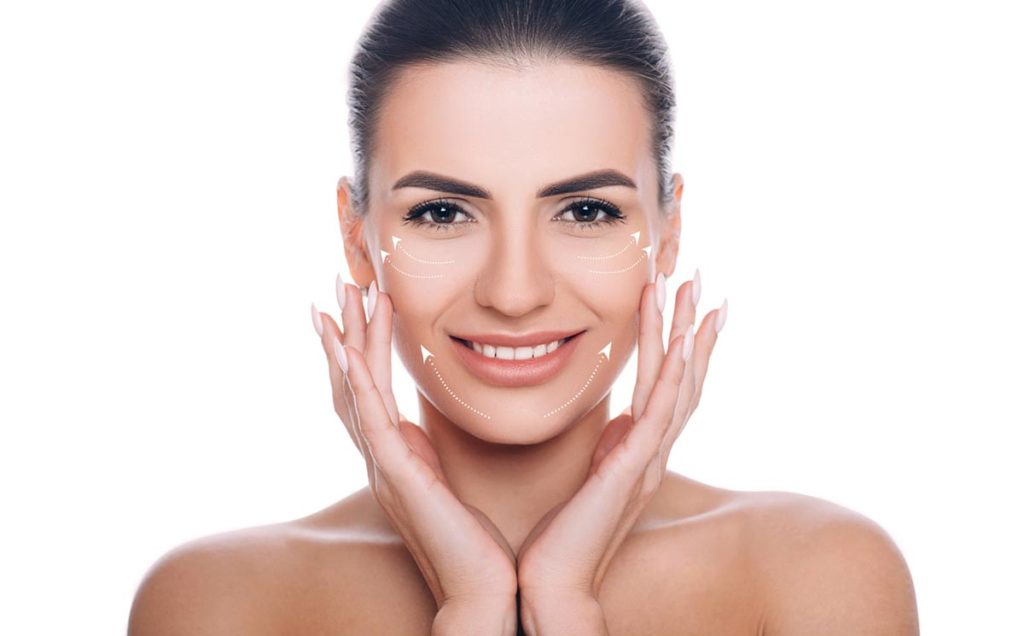 The new HIFU facelift, patients can have many advantages:

Generally, one session is sufficient, but two are sometimes necessary.

Most often, there is none. Only a few people told me that they felt aches in the thighs or arms the day after the session. But this little discomfort was very bearable and disappeared after 48 hours.

There are few, this technique is not recommended for; haemorrhagic patients; pregnant women, in case of local skin lesion; in the presence of a hernia in the belly; in this case, the hernia must first be treated.

Our conclusion about HIFU facelift in Singapore

These new focused ultrasounds for the body are the most suitable treatment for removing fat. Above all from large areas such as the surface of the belly or thighs. Besides, in the same session, sagging skin of the affected areas.