The Uncanny Business Connections of Thailand and Canada 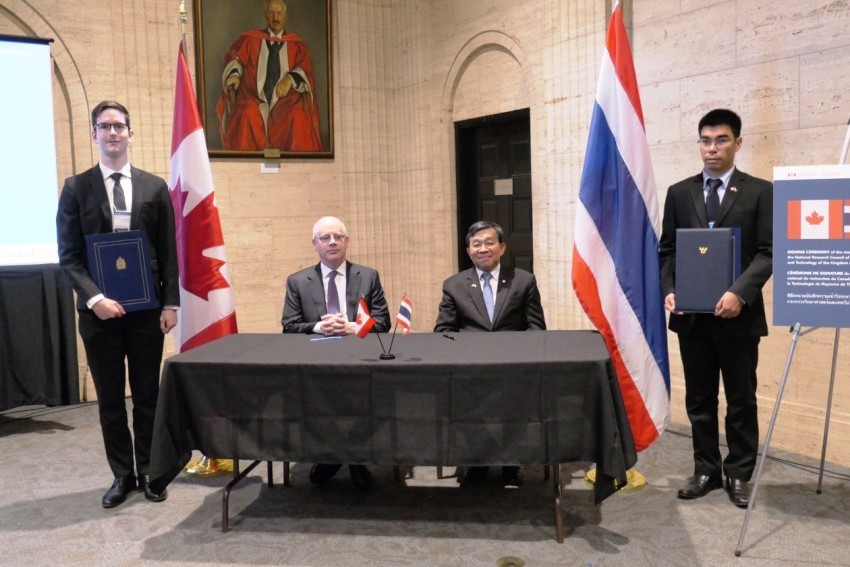 Canada and Thailand are countries that are known for having a good and stable relationship. The first diplomatic ties between the two states were established in 1961. It was 1967 when the representative from Thailand, the Queen visited the North American country.

While in their part Pierre Trudeau (the father of Justin Trudeau) and Jean Chretien visited Thailand in 1997 and 1983 respectively.The countries are actively involved in talks, and when Stephen Harper visited Thailand in 2012. They discussed the opportunity of the free trade agreement. At this point, they have not reached a conclusion yet.

From the establishment of diplomatic ties, Canada and Thailand managed to develop a dynamic and strong bilateral partnership, which expands from year to year. Thailand is considered to be the second-largest partner of Canada in the ASEAN region and merchandise trade in 2018 between the two states surpassed $4 billion. Canadian direct investments also play an important role in the connection. In 2018 it totaled $110 million, and direct investment from Thailand reached $56 million.

While reviewing bilateral connections in the business of Thailand and Canada, we should not ignore some interesting moments in online gambling. While the latter is illegal in Thailand, Thai Canadians that live in Toronto, Montreal and Vancouver are active members of online VIP casino for Canadian players, and they are offered with specific features.

Immigration, which has over 70 years of history played a huge role in establishing the Thai community in Canada. Not only do they contribute to the economic and business development of the country, but they are engaged in the gambling industry as well, which is proliferating in Canada, and the laws regarding this industry are known around the world.

Canada has strong economic and social ties with Thailand. It has been actively partnering with Thailand to facilitate the development of democratic reforms, and since 1961 Canada contributed over $450 million through the bilateral program. Without proper environment and democratic reforms, it is hard to make any advancement in economy and business; thus Canada is willing to help Thailand to offer programs that are aimed at increasing the advancement of human rights in the country.

Tourism between the two countries is highly developed. In general Thai citizens are travelling to Canada, and some of them have businesses in the country. It may look very uncanny, but the specific parts of the business sector in Canada is strongly connected with Thailand. Canada also maintains strong ties with the ASEAN member countries, and Thailand is one of them.

Looking at the future prospects of the development between the two countries, we can expect that the partnership will grow even remarkably. Canada does not hesitate to create programs aimed at social development in Thailand, while the latter has its strong business connections with Canada. At first glance, a very uncanny business connection proves to be beneficial for both.