How Does Volatility Affect the Forex Trading Market?
Advertisement

Food Production is the Primary Driver of Biodiversity Loss

UK Remains the Most Popular Education Destination for Thai Students

Counting Down to the Most Rare and Expensive Gemstone

All You Need To Know To Maintain A Good Credit Score

A Guide To Every Competitive Rocket League Map 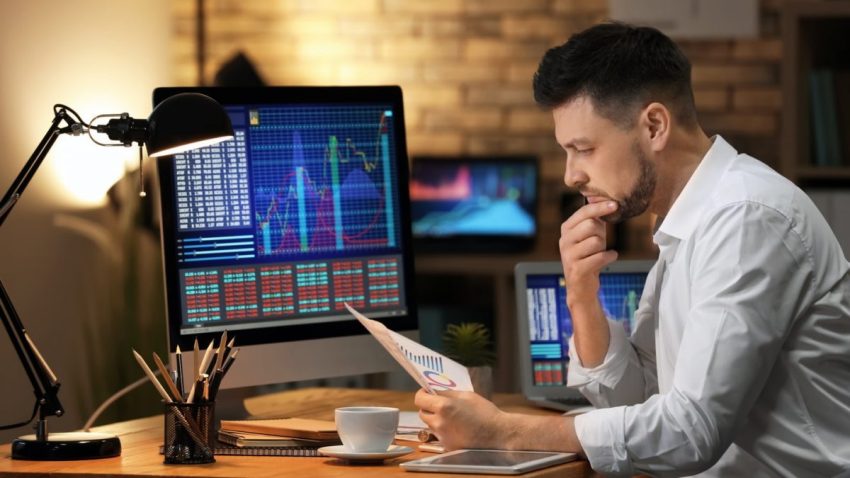 The word volatility is one that generally has some fairly negative connotations. It suggests unpredictability, as well as large, sudden changes and the lack of ability to harness and control something.

However, like many things in life, something that may sound less than ideal can, in actual fact, prove to be very useful indeed. And, when it comes to the world of forex trading, many would say that it’s absolutely essential.

For the uninitiated, forex trading is a form of speculating where the relative values between a stated pair of currencies are likely to change, either to rise or to fall. By investing in one of the currencies of the pair, profits can be made if the trader’s guess is right. But the one thing that must happen first is that change in value.

Volatility can be caused by a number of factors which range from the local economic or political situation to broader worldwide events. There’s also the driver of supply and demand which, as any economist will tell you, is very often what determines the price of virtually everything in the world. So given that volatility is certain to occur, the question is how forex traders handle it and what they are hoping for the most. For so-called day traders who, as the name suggests, make quick trades and rarely hold on to investments for more than a day, they like to see sudden large swings in value. For others, for example swing traders who invest over weeks or even months, they are more patient and will be pleased to see a slower and more steady price movement.

Both kinds of traders will also rely on leverage and this is where the pros and cons of market volatility become far more pronounced. Leverage involves the brokers who carry out the deals on the traders’ behalf agreeing to lend them multiples of their capital to speculate. So a trader using a leverage ratio of 1:50 could trade with $100 of their own money but actually have $5,000 invested.

On the plus side, if the speculation is correct the trader stands to make 50 times the amount their personal investment would have earned them. On the minus side, if they’re wrong they can end up owing a large amount to the broker. This is why top forex brokers offering high leverage take several steps to protect both themselves and their clients. So anyone looking to use the services of one of these should carefully examine the risk management tools and client support that they offer. These facts should be a key part of reviewing these  kinds of brokers as they can be vital in mitigating against any potential losses.

So, as it can be seen, volatility is a necessary element of forex trading. Exploited sensibly and cautiously it offers opportunities for the growth of an investment. But it’s equally important to be fully aware of the risks that it can also include.

The Uncanny Business Connections of Thailand and Canada

Email Marketing Guide: How to Write a Thank You Email