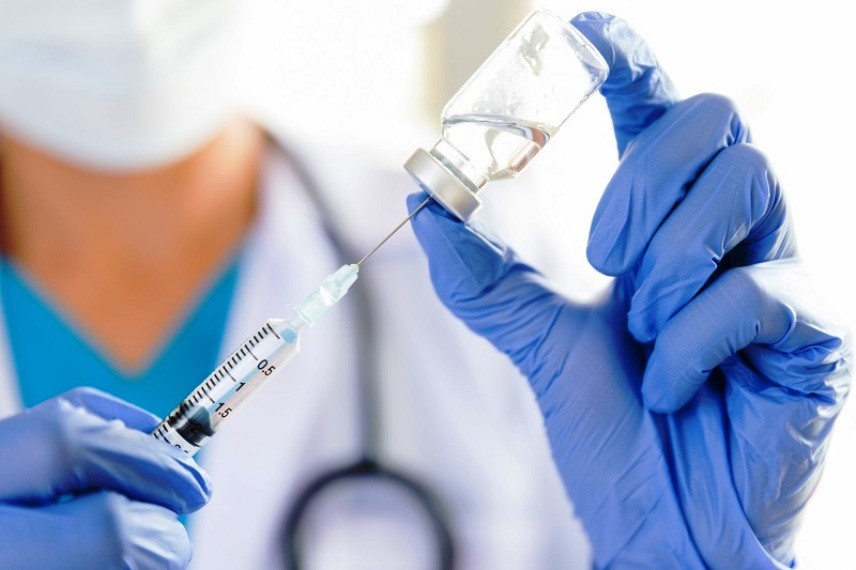 Older malaria medication is being studied, and in some cases used, to treat or try to prevent infection with the new coronavirus. Even though there is no firm evidence to show anti malaria pills are effective.

Studies are underway in a number of countries, including China, France and the United States. Above all to see whether the pills – chloroquine and hydroxychloroquine – may have a role to play in the rapidly spreading pandemic.

U.S. President Donald Trump has touted the malaria drugs as “a game changer.” But the Food and Drug Administration and other health experts said trials must first ensure the medicines are effective and safe for use in this patient population.

Why is Malaria medication under consideration?

There are currently no vaccines or U.S.-approved treatments for the highly contagious COVID-19 respiratory illness. An illness that has killed more than 18,000 worldwide, Reuters reports.

On its website, the Centers for Disease Control and Prevention says some U.S. doctors have reported anecdotal use of hydroxychloroquine.

Chloroquine is a synthetic form of quinine, which is found on the bark of the cinchona plant. It has been used for hundreds of years in South America to treat fever.

Chloroquine was first synthesized in the 1930s. A version called hydroxychloroquine, in use since the 1950s, is considered to be less toxic, according to studies. Both drugs can cause serious side effects, including vision loss, heart problems or even death, if used incorrectly.

The drugs are used to combat malaria, which is caused by a parasite spread through mosquito bites. Because they interrupt its ability to digest a host’s blood cells.

Scientists have detailed biochemical proprieties of chloroquine that indicate it could be used against some viral infections. These include direct antiviral effects, such as blocking steps needed by certain viruses to replicate, and its ability to suppress production and release of proteins involved in inflammatory complications of several viral diseases.

In addition to malaria, hydroxychloroquine is also used to treat lupus and rheumatoid arthritis… Read more

Chulalongkorn Faculty of Medicine to Introduce Self Covid-19 Strip Tests