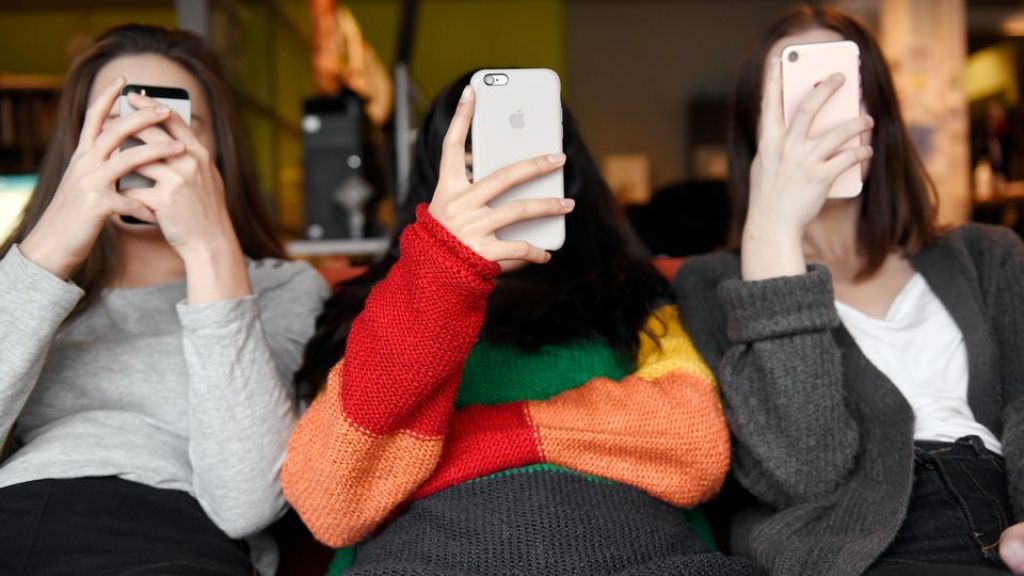 Online Social media had exploded ever since the 2000s when it became popular and found a strong following from people belonging from all age groups. Throughout this period, the youth habitually being the biggest users of social media platforms, including the likes of Instagram, Facebook, Snapchat, Tik Tok, Twitter, and YouTube, to name a few.

However, with frequent use of social media in their daily lives, the youth has come across a lot of trouble, and the platforms are often considered addictive in nature.

Furthermore, the numbers of mobile connections were found to be equivalent to 134% of the total population as of January 2020. In light of this information, let’s take a quick look at how social media is impacting the Thai youth.

Bad Feelings & a Range of Them

There are several studies out there that are pointing out the fact that prolonged use of social media by the youth, especially the teenagers, is leaving an unhealthy impact on users.

This includes a mixture of bad feelings such as depressions, aggression, anxiety, and loneliness that may result ultimately in antisocial behavior. Amongst the most popular social media platforms, Twitter, YouTube, Facebook and Pinterest take the top spot for being the most popular.

In Thailand, kids as young as six years old have been reported to access the internet. The country is also regarded as one of the youngest online markets across the globe with the youth, making the highest percentage of the web population and also spending the greatest amount of time online. While cyberbullying is an international problem, a recent study on cyberbullying in Thailand, reports that the problem exists within the country as it does in any other that is exposed to internet technology.

Over 1,049 students aged 12 to 18 years across 12 schools from several provinces in Southern Thailand were questioned regarding their past experiences and about being a victim of cyberbullying.

It was found that the best response was to inform an elder, including parents or a teacher to deal with the issue. However, in the case of cyber victimization, students who were surveyed recommended blocking messages/identities or even changing phone numbers and email addresses as a suitable remedy. An article published by Research Gate discusses how online marketing companies are using their influence to make the youth of Thailand to indulge in compulsive buying behaviors. The study also found that an unexpectedly higher segment of young adolescents in Thailand was most susceptible to follow this kind of behavior patterns.

In fact, the study incorporated data from both China as well as Thailand, and surprisingly the youth in Thailand showed a stronger tendency towards compulsive buying.

Some of the biggest online stores in Thailand include 11street, Kaidee, and Lazada. In the category of retail sites include Agoda.com, Central. Co.th, Shopee, and Zalora.

Humiliating or Publicly Shaming Others Publicly humiliating someone online is a huge concern and should be considered an abhorrent act. Nobody should be allowed to make fun of anybody, especially based on race, skin color, social status, and financial standings.

However, with the use of the internet being often left unregulated, the youth can run into unpleasant encounters with people that they barely know. This can lead to all sorts of trouble. Coconuts Bangkok, which is a happening website for English speaking Thais and expats, shares a story of its own.

There it is mentioned that people run a group on Facebook called “I Park Like an Idiot” where they share pictures of people who park their cars in an uncivilized manner and publicly shame them.

However, this can prove to be troublesome because the same tactics can be used by the youth to show off their grudges against each other online via social media posts.

Teen rebellion is a common theme that has been discussed in detail and often showcased through popular movie characters including James Dean in ‘Rebel Without a Cause’ and Dallas Winston in the ‘Outsiders’.

However, with the advent of social media, teen rebellion got its biggest boost since it gave youngsters with the ability to communicate and like minded fans/followers online. This meant that they can now coordinate their activities on a much greater scale.

Many teenagers also use social media to express their political and social beliefs that may contradict societal norms and go against the religious teachings of communities.

Thailand is no exception in this case, and in recent times during the country’s 12th Coup d’état launched the Thai military, many activist movements were launched. In 2014 the Thai youth founded the movement called Free Youth with the power of social media while it was generally considered to be a taboo to speak up and against the ruling government. Use of social media has found by several studies to instill FOMO (Fear of Missing Out) and impact one’s mood negatively. As social creatures, we as humans crave companionship; however, social media exploits this very need and make us more vulnerable to be in the spotlight often and slowly eating away at privacy in our lives.

Many people across the globe have become increasingly reliant on social media platforms for connecting with their families, loved ones, friends, and relatives.

However, this has an unhealthy dependency on us to always please others. According to a post by The Nation Thailand, Chulalongkorn research revealed 15 biggest risks that social media posts for people in Thailand. It has been found that teenagers, and especially young girls quickly find social media as a means of gaining attention and even manipulation through their newly discovered sexuality. Social media provides them with much greater exposure and a much wider audience.

This can make them feel empowered, and with the lack of maturity to self-regulate themselves, there are tremendous pitfalls.

This is where they might end up making contact with people online that have malicious intent such as stalkers and pedophiles as well as mentally sick people who would look upon them as objects of their personal guilty pleasures.

A study published by Springer already list young Thai women to have high health risks concerning HIV, STDs (sexually transmitted diseases), and unintended pregnancies. Social media is definitely not helping in the cause to lower those risks.

The perfect body image is an endless chase that can make others feel disgruntled and feeling ashamed of themselves.

This is why a lot of people often compare themselves with others when they go to social media platforms, and this can leave a negative impact on them. One should always feel grateful for the type of person they are and physical abilities that they are gifted with.

Surprisingly over the years, many disabled motivational speakers, including the likes of Nicholas Jame Vujicic, are showing people to keep a strong belief in themselves.

In recent times a Thai beauty queen contestant was slammed on social media for calling the 2019 Miss Universe Catriona Gray as ‘fat’. So clearly this a problem to be concerned with even amongst beauty pageant contestants.

A lot of the youth are interested in getting their fifteen minutes of fame and making a viral video is probably considered the best means to achieve that status.

Pedro Ruiz lost his life at the hands of the love of his life, his girlfriend Monalisa who shot at him with a .50-caliber Desert Eagle handgun thinking that the encyclopedia he was holding in front would protect him. Sadly Pedro died on the spot, and Monalisa was charged with manslaughter and 180 days in jail.

Social media isn’t all fun and games. The path to celebrity status and the empowerment it brings to young people can toy with their minds. It is best that as a parent, one should practice regulation and safety for their young ones at all times.

We need this support and protection for all youth not only in just Thailand but everyone else around the globe. For more questions about the topic, please feel free to leave a mention of your query in the comment section below.

Samantha Kaylee currently works as an Assistant Editor at Crowd Writer. She is a huge fan of EDM, hip-hop, R&B, and trance music. During her free time, she likes to play ping pong indoors and indulge herself binge-watching popular TV series online.