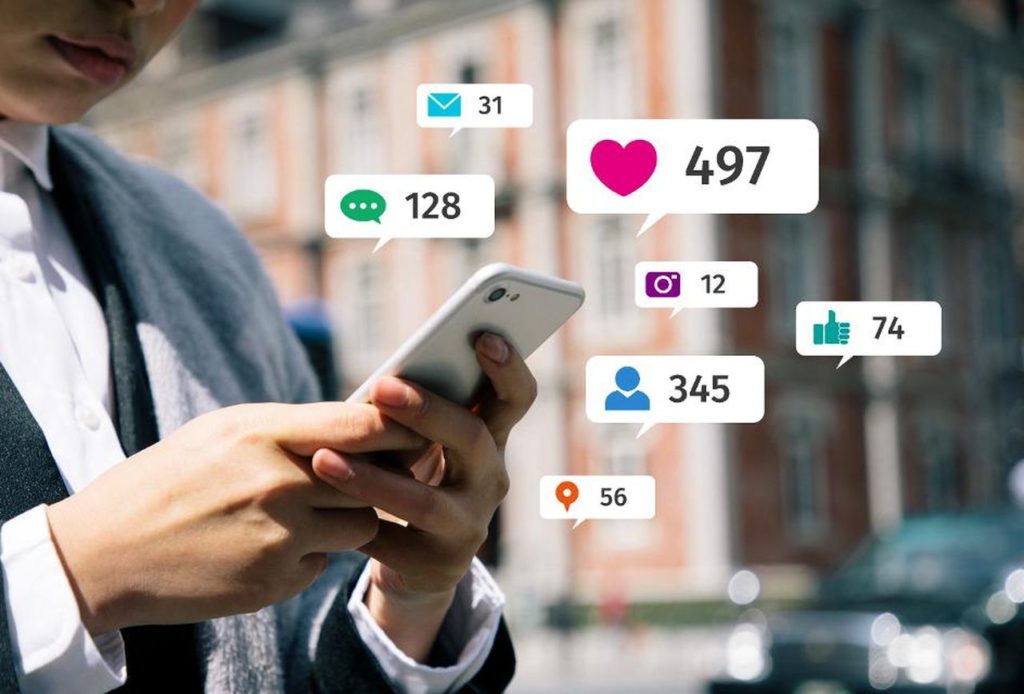 Thailand may not have the most advanced technology in the world however its Netizens are well plugged in to social media. This fact was proven this New Years when data demand soared for social media use.

Thai Netizens used social media to extend their New Years messages sending picture and videos to friends and family. The demand for data from Netizens soared through all data providers in Thailand.

Pratthana Leelapanang, chief consumer business officer of Advanced Info Services (AIS), said the usage of data services on Dec 31 and Jan 1 rose by 90.4%.Compared with that of last year and the usage peaked via Facebook application on Jan 1.

About 20% of Thai service subscribers used internet roaming services during their overseas trips. Internet usage via Wi-Fi and optical fiber networks rose by 75% from the same period last year, he said.

Sakolporn Harncharnlert, from True Corp, said Facebook, Line, YouTube and Instagram were the top four social media networks used during the New Years. The mobile internet usage peaked from 11.45pm on Dec 31 to 12.15am on Jan 1, 2020. Video and streaming usage grew by nearly 100%. Especially through Facebook Live and Instagram Stories functions. The usage of short message services steadily declined, he said.

Prathet Tankuranun, chief technology officer at DTAC, said data usage peaked at 8pm-9pm on Dec 31st, it rose by 1.5 times. The highest data usage in the country happened in Bangkok.

According to Hootsuite’s most recent report on Thailand, fully 90% of the country’s 57 million internet users go online every day. While none are in the habit of connecting just once in a month. For Thai Netizens, browsing social media and watching videos remain the most popular.

Thai Netizens spend an average of 3 hours and 11 minutes using social media each day. Much of this time may indeed be for purposes other than socializing. Hootsuite’s survey revealed that 34% of the country’s netizens use social media for work purposes.

Thai netizens spend 30 minutes per visit to YouTube, while Facebook visits are just half as long (14 minutes). Even though Facebook has been trying to encourage its users to post videos, YouTube is still considered the most popular video sharing site – and Thais enjoy streaming videos more than other types of content.

The Highly Publicized GTA Online Casino is it Gaming or Gambling?