AstraZeneca May Have Been a Factor in Woman's Heart Attack
Advertisement 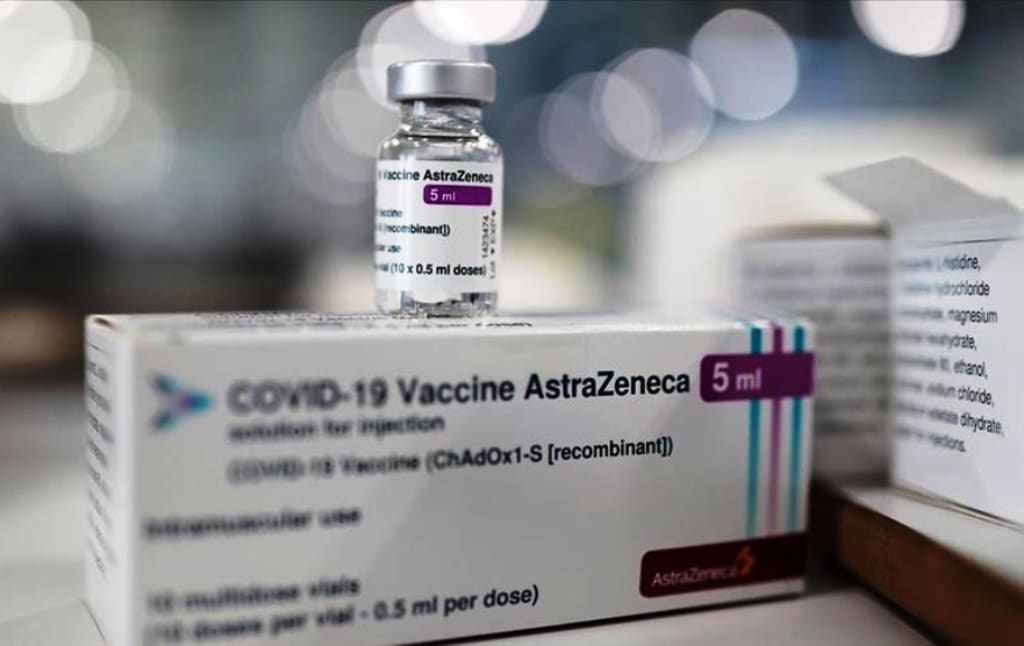 A leading forensic specialist says it is not possible to rule out AstraZeneca vaccine as a factor in the death of a woman who suffered a fatal heart attack less than 12 hours after being inoculated.

Dr Atthasit Dul-Amnuay, chief of forensics at Bhumibol Adulyadej Hospital, said at Government House on Friday that an autopsy showed the 46-year-old housewife from Bang Khen died of a heart attack.

She had received a jab of the Covid-19 vaccine made by AstraZeneca at the Thai Business Administration Technological College on Phahon Yothin Road at 11.45am on Tuesday. Her condition was normal during the immediate monitoring period of 30 minutes after injection.

Dr Atthasit said that after arriving home the woman complained of physical discomfort, had a seizure and passed out about 10pm. A neighbour performed cardio pulmonary resuscitation. Rescue workers took over when they arrived and continued until 11.10pm, but she did not respond.

Media reports identified the woman as Panyapat Itthithanawong and said she died in her house off Phahon Yothin Road in Bang Khen.

Dr Atthasit said an autopsy at Bhumibol Adulyadej Hospital found excess fluid in her lungs,  bleeding in the pericardial sac around her heart, and a rupture of the right atrium, or heart chamber. The woman also had narrowing of all three coronary arteries.

He said the woman died of a heart attack, which caused the rupture of the right atrium.

A team of experienced doctors was compiling a report would later conclude whether the AstraZeneca Covid-19 vaccine was a determining factor in her death, Dr Atthasit said.

Health authorities in Thailand began their much-anticipated mass rollout of locally produced AstraZeneca vaccines on Monday, but it appeared that supplies were falling short of demand from patients who had scheduled vaccinations for this week.

Hospitals in various parts of the country have been posting notices for several days that some scheduled appointments would be delayed, adding to existing public skepticism about how many doses Siam Bioscience would be able to produce each month.