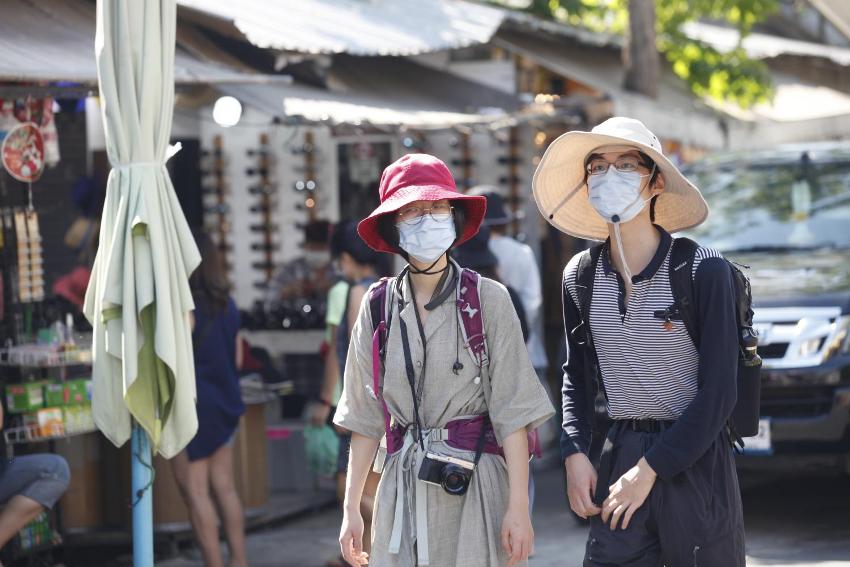 Since emerging in a Chinese food market in late 2019, the deadly virus COVID-19 has spread to over 170 countries. Killing more than 200,000 individuals in a mere few months. In order to stop the spread  and therefore prevent more deaths individuals around the globe have been on lockdown.

But the way that we are currently living – only travelling to work if absolutely necessary and leaving the house to shop for necessities – is not the only thing that has been drastically affected. Coronavirus has had a significant impact on the whole world, in a wide number of different areas.

The impact of COVID-19 on the economy

It’s been stated by the International Labour Organisation that almost half of the global workforce could be in danger of having their livelihoods destroyed. The unemployment rate is at its highest since the Great Depression, with many people filing for unemployment benefits.

COVID-19 has also had a monumental impact on banks in some countries, with many in the UK having to slash interest rates. Schools have been closed; social distancing has been enforced; oil prices have crashed; travel restrictions have been put in place and there has been a massive shift in stock markets; with global shares taking a huge hit.

In Asia specifically, countries such as Thailand and Vietnam have particularly suffered in the tourism, retail and manufacturing sectors. According to World Bank, COVID-19 could push developing Asia economies into a recession, forcing 11 million people into poverty. If this is the case, they will not have suffered a recession such as this since the Asian financial crisis in 1998.

Forcing lockdowns over the months of February and March, the virus has destroyed economic activity in Asia. Many factories have had to shut, which has meant that manufacturing has come to a standstill. Japan’s factory activity decreased at the quickest pace in a decade in March. And South Korea also saw a shrink due to its trading partners enforcing drastic measure to stop the virus’ spread. The economic recovery of key trading partners will help to determine Asia’s future.

Lack of tourism in Thailand

In 2019, Thailand welcomed 39million tourists. Despite having experienced an economic crash in 1997 and a tsunami in 2004, it still managed to boast a strong status, earning over $60bn last year.

However, a quarter of Thailand’s visitors last year were Chinese, so as soon as all the overseas tours were stopped and flights were cancelled from China, it certainly felt the effects. The lack of visitors has naturally had a profound impact on Thailand’s economy.

With many migrants unable to work, they have fled back to their home countries. In this country, individuals have also had to seek alternative livelihoods, with many having lost their jobs. Fiscal and monetary packages have been introduced by the government, in order to confront the economic challenges that households face.

Liaising with knowledgeable experts in the trading industry should be a priority for countries such as Thailand at the moment. From Asia to North America, they have successfully traded on all major financial markets and can monitor markets and trends to get all the vital insights.

No matter how hard the Covid-19 pandemic has hit a country, with a strong plan in place countries such as Thailand will bounce back before long.

Thai Government Lists Three Types of Businesses that Can Reopen