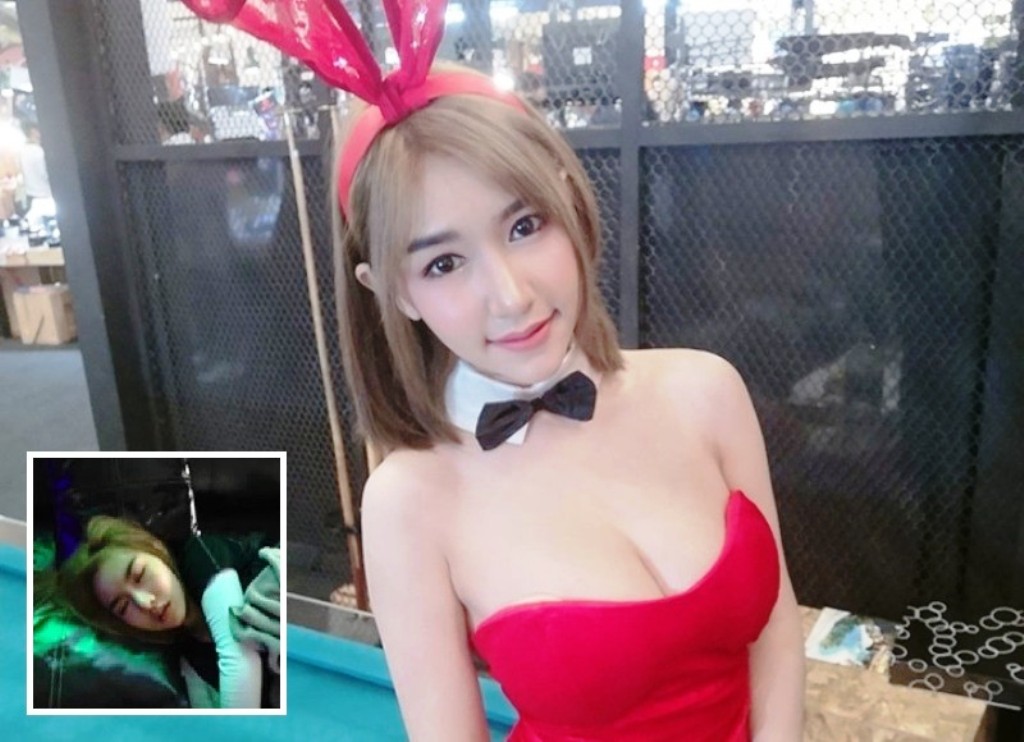 A Criminal Court on Wednesday sentenced six defendants to jail terms in the unexplained death of Thai Pretty “Lunlabelle.” Thitima Noraphanphiphat, 25, aka “Lunlabelle”, was found dead in a condo lobby last year.

The “pretty boy” who condo she visited was sentenced to eight years in prison. Five other defendants in the case were sentenced to five years and four months each.

They were arraigned in criminal court on charges laid by state prosecutors Lunlabelle‘s mothers lawyer said.

Lunlabelle‘s mothers lawyer said Rachadech was charged with illegal assembly and the detention of Lunlabelle. Above all for purposes of sexual abuse, also forcefully depriving her of her freedom, leading to her death.

Lunlabelle Was drugged at house party

Lunlabelle worked as a product presenter, also know as a “pretty”. Rachadech was in the same business. On Sept 16, 2019 the six defendants organised a drinking party at a house in Nonthaburi province.

They hired Lunlabelle, 26, paying her 3,500 baht to serve drinks, be a dance partner and participate in drinking sessions. During the party, She was induced to drink until she became senseless.

Rachadech then fondled her body in an obscene and indecent manner while she was in no condition to give any resistance. Rachadech later carried Lunlabelle out of the house to his car and took her to a condominium in Dao Khanong area, in Thon Buri district.

There, he took her up to his room on the sixth floor around 6pm. Recordings from the condominium security cameras showed Rachadech later carrying Lunlabelle into the ground floor lobby. He placed her on a sofa about 2am.

Lunlabelle was found dead on the sofa by a security guard later that morning, the Bangkok Post reported.

The other five defendants were charged with conspiring with Rachadech to sexually abuse Thitima, leading to her death.

Thirty prosecution witnesses and six defence witnesses were called during the trial. Footage of security cameras, videos from mobile phones of the six defendants, copies of their conversations on the Line chat app, autopsy and laboratory reports and other evidence were examined. The court found the six defendants guilty as charged.

Rachadech was sentenced to eight years imprisonment and the five others each to five years and four months in jail.

The six defendants were also ordered to pay compensation of 748,660 baht to Lunlabelle‘s mother through her lawyer. After hearing the judgement. The six also filed requests for release on bail. The six offering sureties, pending the filing of an appeal within 30 days.

The court later approved bail. Lunlabelle‘s mothers lawyer said Rachadech was later released from jail on surety of 350,000 baht.  The others on 150,000 baht surety each.