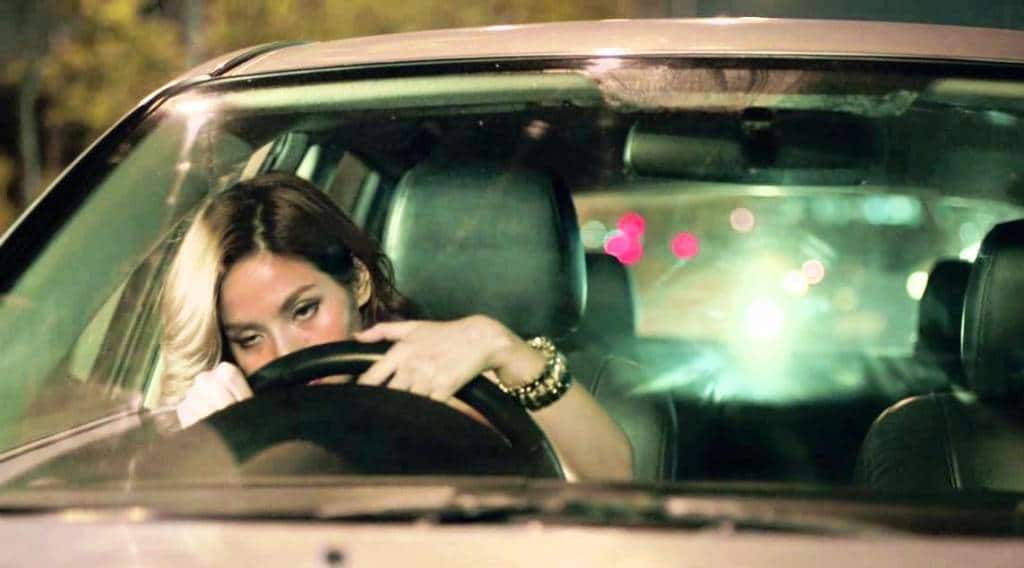 Thailand’s probation department reports drink-driving accounted for 95% of cases during the 2021 New Year holiday from Dec 29 to Jan 4, according to the Probation Department.

Department chief Vittawan Sunthornkajit said on Thursday that during the period the department’s branches handled 4,648 cases, 4,435 of which concerned drink-driving. The rest were drug abuses and reckless driving.

According to Mr Vittawan, 203 people were repeated drink-driving offenders over the past three years and 18 of them committed the offence during the same period last year.

People on probation were ordered to wear electronic monitoring devices, comply with a curfew from 11pm to 4am for 30 days and do social services. The Probation Department planned to propose suspension of their driving licenses in the future.

The number of arrests for drunk driving was staggeringly high during the end of the year considering that Thailand has long suffered lax enforcement of its drunk driving laws.

Sadly most Thais caught violating Thailand’s drunk driving laws are rarely face stiff penalties, most getting away with a fine and a suspended sentence. Over one-quarter of all Thailand road accidents involve impaired driving due to alcohol.