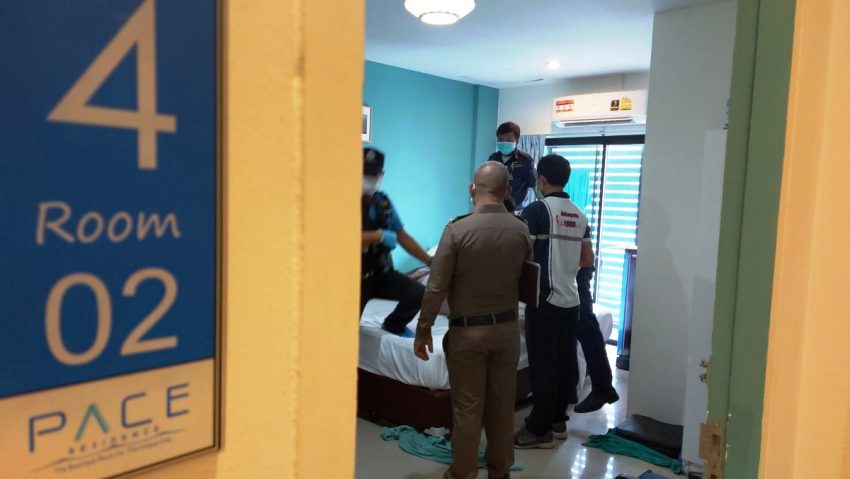 Meanwhile, The Daily Mail reports Australian biker gangs have set up in Thailand to recruit drug smugglers to import hundreds of kilos of drugs into the country.

The Australian Federal Police and Australian Border Force stopped an attempt by outlaw motorcycle gangs stationed in south-east Asia to import 1053 kilograms of MDMA into NSW this year.

Another joint operation in June lead to the arrest of a member of the Mongols Outlaw Motorcycle Gang who was allegedly involved in importing 25L of the drug GBL from China into Sydney.

The outlaw motorcycle gangs have set up bases in south-east Asia to expand their membership. Furthermore to direct and control the movement of drugs into Australia.

The Hells Angels have also been detected by police and border officials to be coordinating drug smuggling operations from Malaysia to Australia.

AFP assistant commissioner Nigel Ryan said they are prepared for more attempts by motorcycle gangs to move drugs in Australia. Once coronavirus border restrictions are eased in south-east Asia.