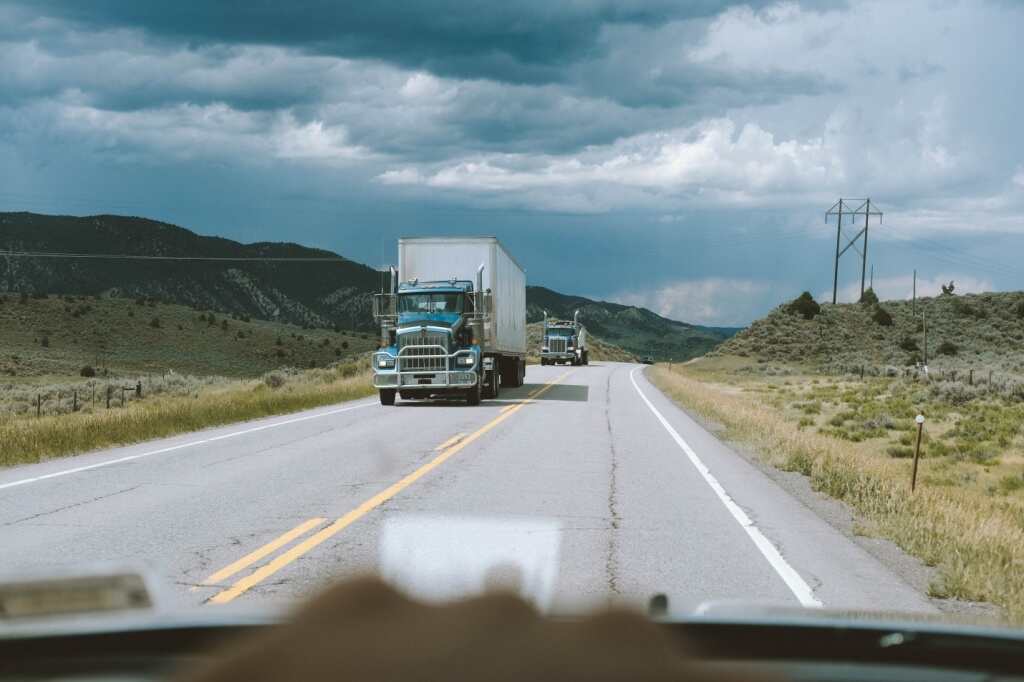 Because of the chronic shortage of freight truck drivers in the United States, companies are scrambling to hire trucking operators from other countries at record rates.

It’s no secret that U.S. trucking companies have been struggling with a driver shortage for years, but the situation was worsened by the pandemic, which triggered a rise in early retirements while also driving up demand for delivered goods.

This has had severe and far-reaching consequences. There have been gasoline shortages at filling stations. Jet fuel is in short supply at airports. Force majeure was declared by a stainless-steel manufacturer. In addition, lumber costs reached an all-time high, with some suppliers blaming delivery delays in part for the spike.

Without trucks and truck drivers to transport our goods, our economy effectively shuts down.

Trucking has emerged as one of the most serious bottlenecks in a supply chain that has all but collapsed during the pandemic, deepening supply shortages across industries, further increasing inflation, and posing a threat to broader economic recovery.

As a result, trucking companies are trying to bring in more foreign workers. They’re facing a number of challenges, including visa restrictions and complicated immigration laws. However, trucking advocates see an opportunity to overcome some of these barriers now that the Biden Administration has established a task force to investigate supply chain issues hampering the economy’s recovery.

At a roundtable meeting with representatives from the trucking industry in July, Transportation Secretary Pete Buttigieg and Labor Secretary Marty Walsh, as well as Meera Joshi, deputy administrator of the Federal Motor Carrier Safety Administration, discussed efforts to improve driver retention and reduce turnover in the industry.

Among the reforms sought by the industry are decreasing the interstate driver minimum age from 21 to 18 and including trucking on the list of industries exempt from some aspects of the Department of Labor’s immigration certification process.

Along with the mass early retirements, last year’s lockdowns made it more difficult for new drivers to enroll in commercial-trucking schools and obtain their licenses.

Companies have increased wages, signing bonuses, and benefits to attract new drivers. Even with these measures, they haven’t been successful in attracting domestic employees to an industry with long hours, a tough life-work balance, and a well-established boom-bust cycle. Let’s not forget that truck driving is also a dangerous job, as many 18 wheeler accident attorneys can attest.

According to the American Trucking Associations, the United States was already short 60,000 drivers in 2019, and that number is expected to rise to 100,000 by 2023. Trucking companies are increasingly looking for new drivers in South Africa and Canada since they’re more likely to speak English, so the process of getting a license for the U.S. will be easier.

Bringing in more foreign drivers, however, will not fix all of the issues causing bottlenecks in the industry. Additionally, there is a capacity shortage, or an exceptionally low number of trucks on the road, at a time when demand has increased. Even if there were drivers, there are only a certain amount of trucks available at any given time.

Other companies are trying to bring drivers in from Mexico and Europe as well as Canada and South Africa, but according to their reports, getting approval takes much longer than the 13 to 18 months they were initially told.

California’s Recall Election Today: The Most Important Things To Know