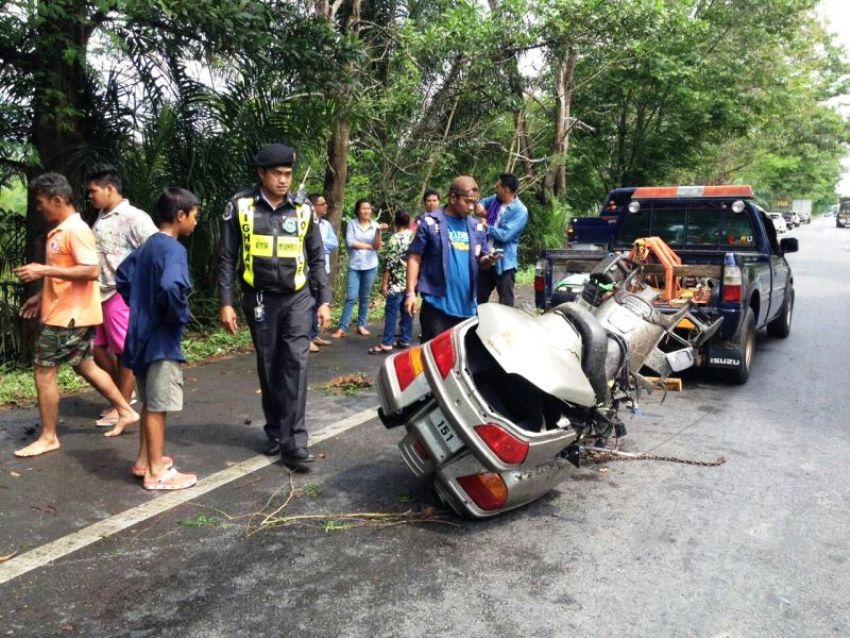 Thailand’s lawmakers have approved ministerial regulations on the issuing of Big Bike Motorcycle licenses as proposed by the Transport Ministry. Cabinet agreed “big bike” riders will need a separate license. Furthermore Big Bike riders will need to pass special training and a test before being given a license.

A government spokesperson said the details of the training and test will be announced by the director-general of the Department of Land Transport. He said the objectives of the new license are is reduce road accidents. Furthermore to promote safety among Big Bike riders.

The transport ministry will update training and tests to suit the current situation.

A news source from the department told the Nation that the new regulations are part of an effort to reduce the increasing number of accidents. Especially those caused especially by big bike riders. He said Big Bikes are more powerful than regular motorcycles and need a higher level of skill and experience to ride.

One of the criteria for applying for a big bike license is that applicants must have a certain number of years of experience in riding a normal motorcycles. This would also reduce the number of inexperienced big bike riders on the road. Meanwhile, 2 men have been killed when their motorcycle collided with a pickup truck in Khon Kaen on Wednesday morning. The accident occurred about 12.15am the Bangkok Post reported.

The pickup driver, told police a motorcycle coming towards him veered over the centre line and crashed into his vehicle. He lost control of the pickup, which hit a roadside power pole. The driver sustained a deep cut to his head.

The motorcycle driver and pillion rider were killed. The two men were said to be from Myanmar and worked at a slaughterhouse in Khon Kaen, Thailand.

Students in Thailand Call for Education Minister to Be Ousted