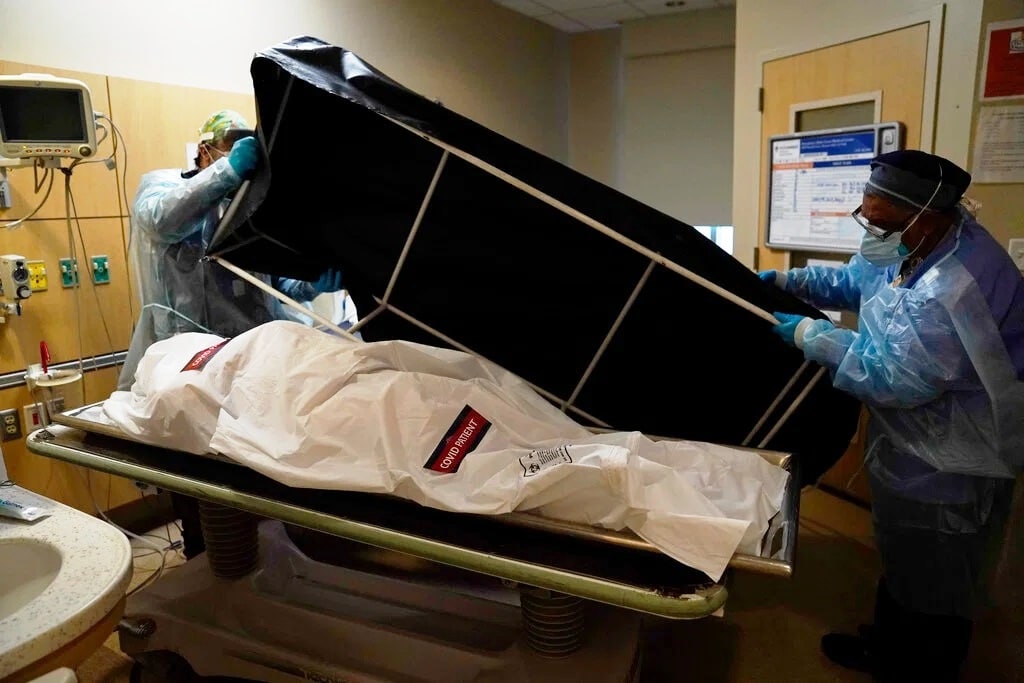 Thailand on Saturday reported a new daily record of 141 new death and 10,082 new coronavirus cases as authorities consider bringing in harsh restrictions to contain soaring infections in the latest outbreak of Covid-19.

Thailand’s new cases bring the total number of infections to 391,989 cases and 3,240 fatalities since the pandemic started, the country’s COVID-19 taskforce said.

The Centre for Covid-19 Situation Administration is looking at harsh controls to contain the spread of Covid-19 because some people and businesses continue to ignore existing measures.

CCSA spokeswoman Apisamai Srirangson said on Friday that some people still broke the curfew and ban on gatherings in maximum and strict control zones, even though most people complied.

“Thailand’s Department of Disease Control has found people who violated the curfew and gathered to play cards on the back of pickup trucks and did not wear face masks,” she said.

From July 5 to 14 there were complaints about 92 defiant gatherings and 102 business premises that breached opening hours restrictions. Complaints were filed through police hotline numbers 191 and 1599 and hotline 1138 of the Royal Thai Armed Forces Headquarters, Dr Apisamai said.

The Transport Ministry reported that people continued to leave maximum and strict Covid-19 control zones even though it was prohibited, she said.

“The CCSA is concerned about this and may have to intensify measures and suspend more business activities, or as many as possible… It will be announced soon,” Dr Apisamai said.

“Area-based lockdowns and maximum and strict controls are imposed in only 10 provinces to minimize the impact, but there is concern about compliance. The CCSA director (the prime minister) ordered medical advisers to present their recommendations as soon as possible.”

The spokeswoman said people’s failure to comply with disease control measures had led to  the current high number of new Covid-19 cases.

“Harsh measures that may cause difficulties and limit travel are intended to reduce the number of infected people and the mortality rate,” Dr Apisamai said.

The government has declared Greater Bangkok (the city and the five adjoining provinces) and four southern border provinces maximum and strict Covid-19 control zones and imposed partial lockdowns from June 28. Parties and dining-in at restaurants are prohibited.

Since Monday the government has imposed a 9pm-4am curfew in these zones in a further effort to prevent crowd gatherings and transmission of the disease virus.