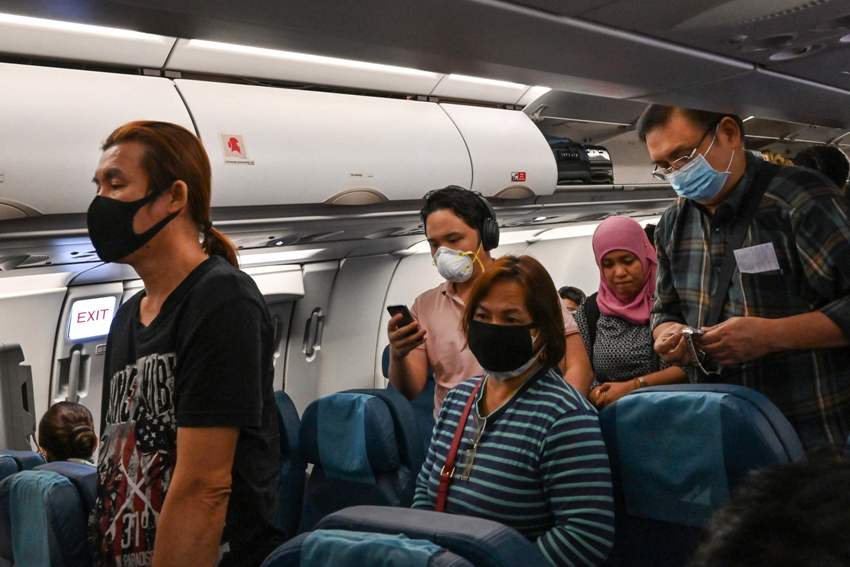 Some Thai workers who have returned from South Korea this week are stirring panic among people by ignoring self- quarantine. They are travelling in public places causing panic amongst shoppers and retailers and restaurateurs.

This week, numerous Thai workers returned from South Korea to their hometowns with an order to be in quarantine for 14 days. However some workers are not staying at home, posting photos on Facebook.

This has created alarm among the netizens and the owners of the establishments they visit, the Nation reports.

On Frida ythe Mall Bangkae department store in Bangkok closed from March 6 to 8, for cleaning and sterilizing, after being visited by a worker who had just returned from South Korea. The mall took the safety measure after it was brought to its attention.

The Mall has also urged those who worked in the shops the woman visited to quarantine themselves at home for 14 days.

Another worker apologized after an alarm was raised in Chiang Mai. She posted on Facebook a photo of herself in a restaurant after returning from South Korea. She was later picked up at home and taken to 14 day quarantine in Chiang Mai.

In Northeastern Thailand, a woman posted on Facebook that she was very bored staying at home. This woman had previously visited retail stores and restaurants in Uthai Thani province. Drawing netizens’ attention and comments.

The woman was then asked to test for the coronavirus infection at Nong Chang Hospital in the province. Preliminary results said that she was not infected.

There has also been a case of a worker visiting Phi Phi Islands in Phuket province. The woman clarified on her Facebook that she had already been tested and found to be free from the coronavirus infection.

Thailand Turns Away Cruise Ship Due to fears of the Coronavirus