Shang-Chi and the Legend of the Ten Rings,Survey: An exhaustingly happy Marvel experience 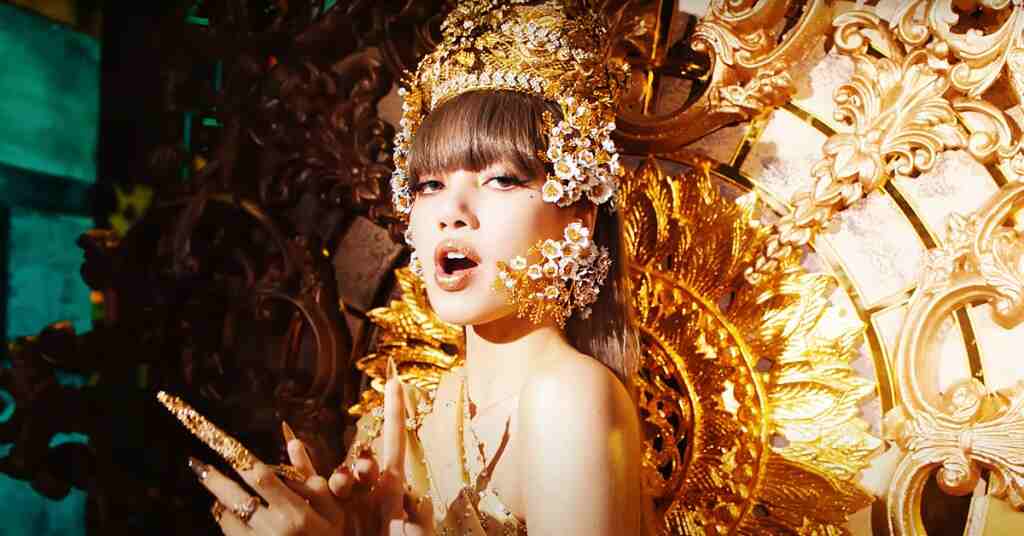 Thailand born K-Pop sensation Lalisa ‘Lisa’ Manoban has dazzled her fans in Thailand wearing a traditional golden headdress her video release of her first solo single. K-pop fans are so excited that many have flocked to buy their own.

Lisa’s first solo song has garnered more than 100 million views on YouTube since it was released on Friday. One segment shows Manoban seated on an ornate gilded throne wearing the traditional tall, pointed headdress that is mainly used in traditional dance forms in modern Thailand.

Vendors at a popular market in Bangkok say that sales of traditional costumes and accessories had skyrocketed since the release of her video.

“A lot of Thai K-pop fans have ordered from our online shop while they are here in the store.” “We have a constant stream of customers who come to us every day, wondering what kind of headgear we have, what style, what color,” said Samorn Suthiwong, who works at Fashion Point , a clothing store in the Bangkok market.

Client Mew Lalita, 40, agreed with Manoban K-pop fans that including the Thai national costume in her video would help make Thai cultural heritage more accessible both domestically and abroad Fashion and tradition.

This makes it easy for Thai culture to carry over to our daily lives, ”Mew said.

Thailand born Lalisa Manobal is better known by the Mononym Lisa. Lalisa  is a Thai rapper, singer, and dancer based in South Korea. She is a member of the South Korean girl K-pop group Blackpink. Lalisa made her solo debut with the single album Lalisa in September 2021, it also includes the single of the same name.