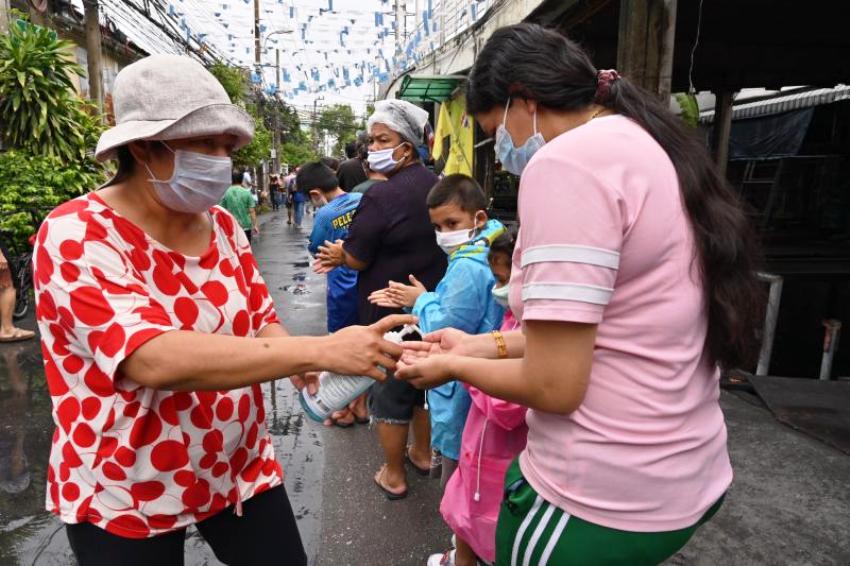 On Monday the Thai health department reported only “9 new coronavirus cases” and one death, bringing the total to 2,931 cases and 52 deaths. The number of new cases was lower than the 15 recorded on Sunday.

It was the first single-digit rise since March 14. Since testing has been limited, the actual number of infections may be much higher, the Thai Health Department indicated.

It is the first time since the outbreak started in January that there have been no new local transmissions reported in Bangkok, said Taweesilp Visanuyothin, a spokesman for the government’s Centre for Covid-19 Situation Administration. There are currently two cases imported from the United States in the capital, he said.

Meanwhile, The Thai Government of Prime Minister Prayut Chan-o-cha has decided to extend the State of Emergency in Thailand for another month. Believing its the state’s most powerful weapon against the Covid-19 Coronavirus.

However some businesses will slowly be allowed to re-open, including shopping malls and hair salons.

Drastic measures implemented under the decree, including the six-hour curfew from 10pm to 4am and strict travel restrictions, will remain.

Prime Minister Prayut Chan-o-cha adopted what he calls a “public health-led economy” by giving more weight to health safety rather than the pulse of businesses. The premier stressed a need for precautions, but the Centre for Covid-19 Situation Administration CCSA resolution sparked some concerns among health experts.

Prasit Watanapa, dean of Siriraj Hospital’s faculty of medicine, warned the gradual lifting of the country’s lockdown could cause the daily number of new Covid-19 patients to increase.

The draconian law, which was enforced in March, followed a sharp increase in new infections. The measures served to flatten the coronavirus curve, reducing the rate of new daily infections. The number of new cases dropped to nine on Monday. The first single-digit number in more than a month.

The executive decree enforcement is set to end this Thursday. However four measures under the law will continue unabated, Dr Taweesilp said.

Thai Government Extends State of Emergency for Another Month

Are Oil and Gas Jobs in Thailand What You’re Looking For?