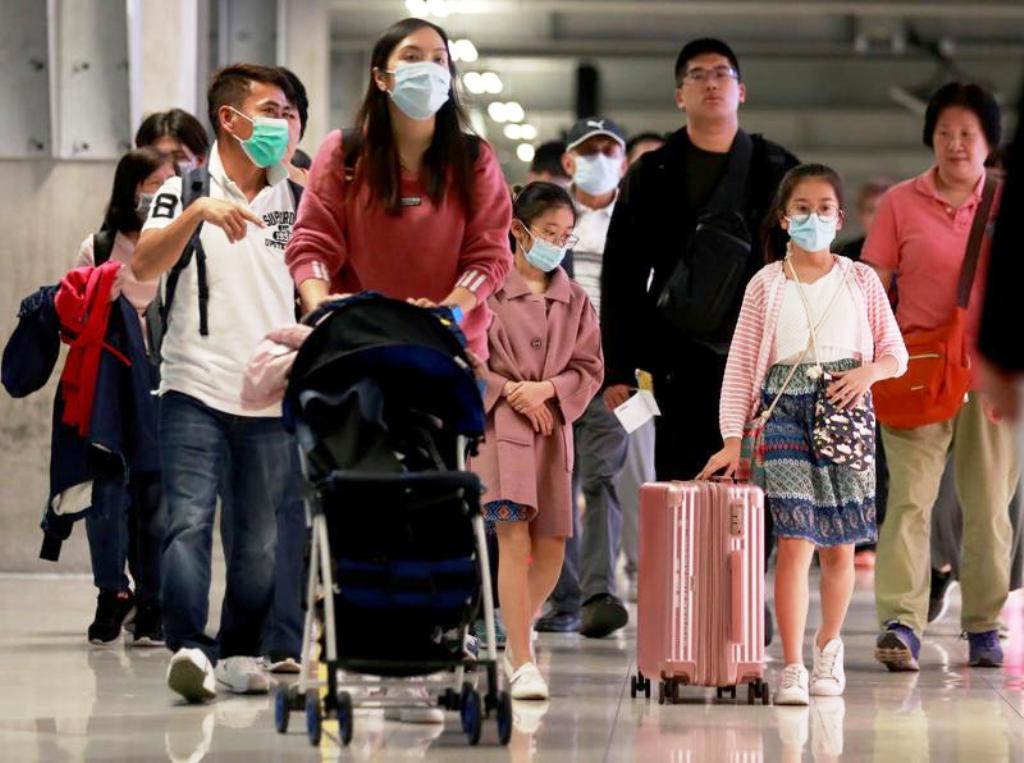 The Thai government is already messing up its plans to receive its first batch of foreign tourists under the Special Tourist Visa program. A senior government official said on Thursday, administrative issues were causing problems to the STV Visa program. The latest news brings more uncertainty about when Thailand will actually welcome back visitors vital to its shattered economy.

Processes involved in applying for and issuing the special tourist visa (STV) is delaying the soft reopening, Tourism Authority of Thailand (TAT) governor Yuthasak Supasorn told Reuters. Adding that about 100 tourists were allegedly expected to arrive this month.

Foreign arrivals stopped in April after the government banned commercial flights to keep the coronavirus at bay.

In September, the TAT said some 120 tourists on special tourist visas would fly directly from Guangzhou to Phuket this week. However their travel has been delayed due to administrative issues.

Furthermore Chinese media has also questioned the identity of those tourists. Chinese reporters have been unable to confirm or substantiate any travel bookings to Thailand from agents in Guangzhou.

Operators in Phuket are also puzzled over this alleged claim of Chinese tourists.

“We have not been notified about the arrivals,” Phuket Tourism Association President, Bhummikitti Ruktaengam told Reuters.

“Phuket is ready, but we need clarity, where are they from, how many and where will they stay,” Bhummikitti said. Also adding that more information would help create more confidence among the local community.

Authorities last month announced that a limited number of long-stay visitors would be allowed from countries deemed low risk and their trips must include two weeks of quarantine at their resort. However which countries is a mystery as no such list can be found on any government website.

Director-general of the Department of Medical Services Somsak Akksilp told the Bangkok Post that about 2,000 beds were available across the country for Covid-19 patients. Bangkok has the capacity to treat around 230 to 400 patients per day; and the rest of the country 1,000-1,700 patients per day.

Meanwhile, Thailand’s health department has also proposed that the mandatory quarantine period for tourists be reduced from 14 to 10 days. The health department says it will ask the Centre for Covid-19 Situation Administration (CCSA) to alter the requirement accordingly.

Thailand has just over 3,600 confirmed cases, among the lowest in Asia. However Thailand’s heavily tourist reliant economy could contract by a record 7.8%.