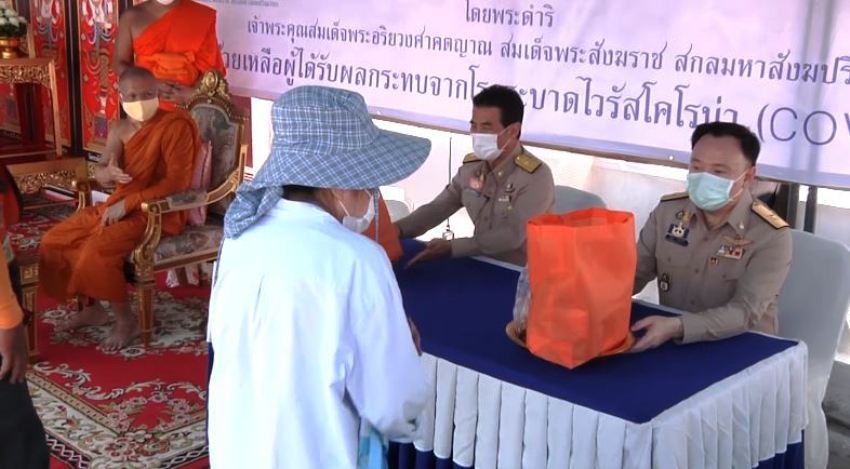 The Public Sector Anti-Corruption Commission (PACC) has reported suspected graft in the procurement of Covid-19 medical equipment and supplies. Nineteen local administrative organisations (LAOs) purchases are being questioned after a nationwide inspection.

PAAC officials examined Covid-19 medical supplies spending by LAOs and detected possible price collusion in their procurement. The inspection was made by PACC and provincial offices of the Internal Security Operations Command.

Alleged irregularities included overpriced procurement purchases; failure to check or compare prices; and state officials entering into procurement contracts by paying bribes to suppliers to act as their fronts.

PACC officials said the procurement schemes carried out by 52 local organisations in 30 provinces are questionable and will be probed further for graft.

But he said several LAOs are now switching from procuring medical equipment or essential supplies for distribution. Now giving cash directly to locals to alleviate the economic hardship. The cash giving is also under the guidelines of the Interior Ministry, ISOC and related agencies.

He said he forwarded the evidence to the Provincial Police. Lt Gen Kongcheep said hotels not receiving full fees and people quarantined in them who might have been denied services and food. Saying they were victims of the alleged graft scheme, as well as the government. He added the ministry could not let this issue go.

“Anyone involved in the graft, no matter if they are military, police or public health officers must face [legal] action.” Lt Gen Kongcheep said, above all they must be exposed for there graft.

Activist Srisuwan Janya also filed a complaint with the Office of the Ombudsman this week. Above all so an independent body could probe the matter.