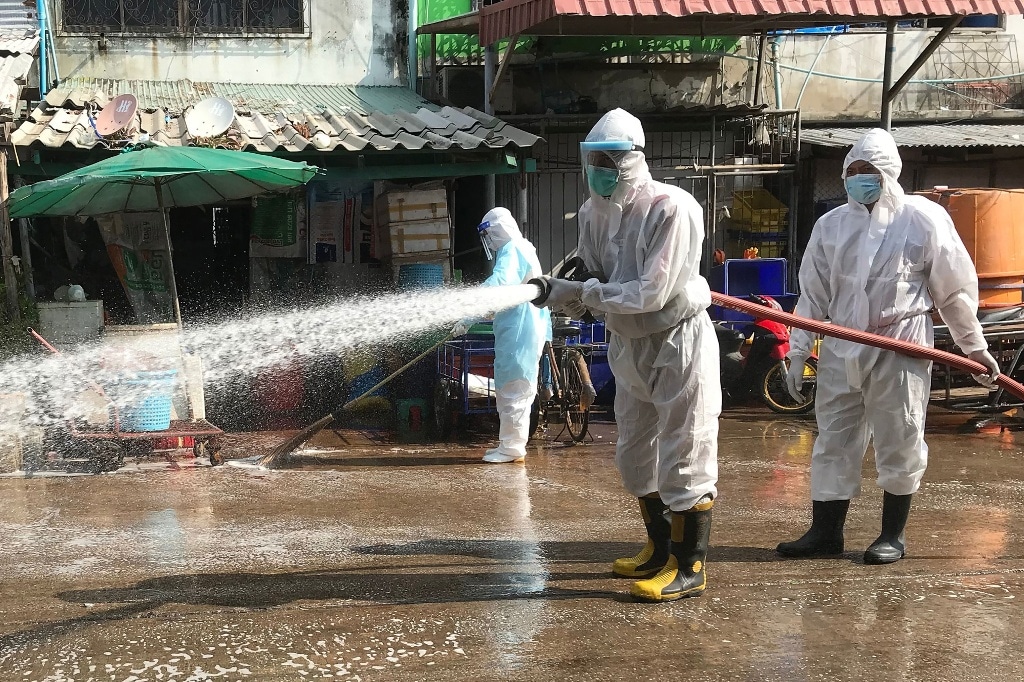 Thailand’s island of Phuket that’s preparing for reopening to foreign tourists in July has been hit with a third wave of covid-19 cases. Phuket reported eight new covid-19 cases, half of which were related to entertainment venues in Bangkok, said Kusak Kukiatkul, chief of the Phuket provincial public health department.

Among the four patients linked to entertainment venues, one had visited a bar in the Thong Lor area of Bangkok and the local authority has ordered that 12 people who had close contact with that patient be quarantined and monitored.

The other three covid-19 cases had visited local bars.

Four other cases, including a child aged nine, are local people, said Mr Kusak, and local health officials are trying to find out how and where they became infected. All eight patients have been hospitalized and are under close monitoring.

Phuket governor Narong Woonciew said local health officials had already inspected the local bars visited by the three local patients and had ordered them to shut and be thoroughly cleaned.

“We have ordered local police and officials to enforce tough laws on entertainment venues that violate Covid-19 preventive legal measures,” Mr Narong said, adding that since Covid-19 erupted in early 2020, Phuket had ordered two bars to stay closed for five years, as well as fining and temporarily shutting several others.

The governor urged people who had visited pubs and bars to self-quarantine, and go to the hospital immediately if they had unusual symptoms.

He insisted that his provincial administration had stepped up measures to monitor travellers from other provinces entering the province either by land, sea or air.

Meanwhile, Thanes Supornsahasrungsri, president of the Chon Buri Tourism Council, feared a new wave of covid-19 cases that would affect the Phuket’s tourism sector despite no holidaymakers having yet cancelled their plans to visit.

Mr Thanes asked the government to vaccinate 70% of health workers, tourism employees and other workers in Chon Buri.

He said that while Pattaya is reporting 60% hotel occupancy for Songkran next week, the town still depended greatly on foreign tourists.

The town’s major foreign market, China, is currently not allowing people to travel abroad because of its lockdown policy, he said, while another major source of tourists, India, is dealing with its own escalating Covid-19 crisis.