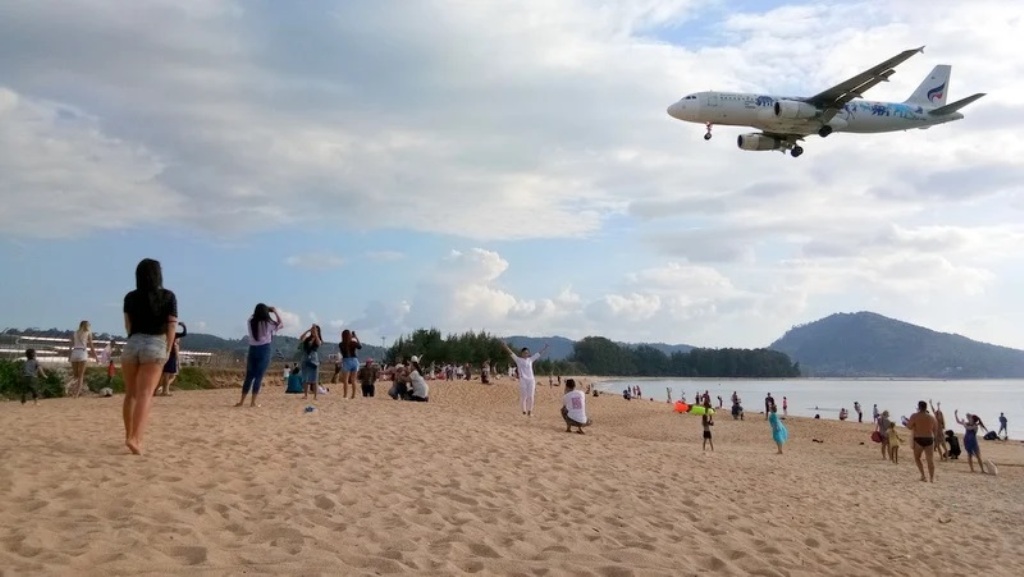 Airport Authorities in the southern Thailand’s resort Island of Phuket are implementing the 5T Model for COVID-19 screenings. Health authorities have already set up a COVID-19 test lab at its airport and are now ready to welcome foreign tourists.

Target means the target groups of visitors. Testing refers to tests for the coronavirus disease 2019 including tests on arrivals right at Phuket airport.

Tracing stands for application software to monitor the movements of tourists. Treating shows the readiness of medical treatment and resources and Trusting represents communications to create confidence among all parties and foreigners.

The Office of Disease Prevention and Control 11 in Nakhon Si Thammarat province installed the COVID-19 lab container module at Terminal X of Phuket airport on Sept 24. Its system will be tested on Sept 28 and the laboratory was set to start its operation on Sept 30.

The lab is capable of testing 96 people at a time and test results will be known in six hours. Dr Thanit said that its capacity should be adequate to serve initial arrivals of long stay tourists.

Traisuree Taisaranakul, deputy government spokesperson, said that Tourism Ministrr Pipat Ratchakitprakarn’s proposal to reduce quarantine for tourists to seven days was not being considered as of now, and measures to ease restrictions would be implemented only when the situation gets better.

The Special Tourist Visa scheme will be discussed by a meeting of the Centre for Covid-19 Situation Administration on September 28, chaired by Prime Minister General Prayut Chan-o-cha.

Dr Thira Woratanarat, from the Faculty of Medicine at Chulalongkorn University, expressed his concern in a Facebook post. He said global virus cases now averaged 350,000 per day, a million every three days.

Many European countries, including France, the UK, Italy, Germany, the Netherlands, Canada, Iran, Bangladesh, the Philippines and Indonesia continued to add thousands of new cases while Japan, South Korea, Malaysia and Myanmar, Singapore and Australia were adding hundreds per day.

“In Thailand, if we decide to follow the proposal to reduce the quarantine time to seven days, it would be an invitation to disaster,” Thira told Asia One.

Three new Covid-19 cases were foreigners from Luxembourg, Turkey and Albania in quarantine. Bringing the total to 3,522 cases.

All three patients were asymptomatic and stayed at self-paid alternative state quarantine facilities, according to the Centre for Covid-19 Situation Administration on Saturday.

The other was a 51-year-old Albanian teacher who was staying at an ASQ facility in Bangkok after he arrived on Monday. He tested positive on Thursday.

The Foreign Ministry said another 357 people would arrive in Thailand on five flights on Saturday — from Norway (157), Switzerland (92), the United States (79), Cambodia (16) and the United Arab Emirates (13).