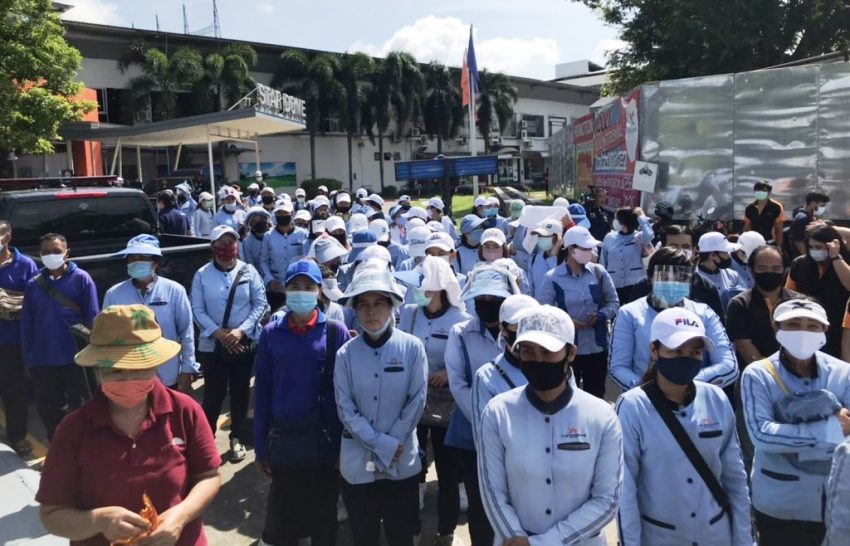 Royal Thai Air force Leaves Hundreds Jobless in Northern Thailand’s Chiang Mai after cancelled a contract with Star Dome Golf Course. The Royal Air Force Wing 41, owner of the property where the Star Dome Golf Club is situated put up a sign cancelling its contracts with all renters.

Wing 41 also said that it is not to be held liable for any loss of employment of staff of Star Dome or any privileges of its members.  The management of Start Dome Golf Course announced that it would be holding a press conference to announce the situation. However, according to City News around 20 military officials were present and told the media that we were not allowed into the meeting.

They also told the media not to release any news about this matter and to only do so following a letter of permission.

Star Dome Had Contract with Air Force until 2037 Panwipa Krisdapong, executive of Star Dome Co which operates the golf course, said the company was initially awarded a contract to operate it from 2007 to 2037 and invested more than 200 million baht in the business.

She said the air force later changed the terms of the contract requiring it to be renewed every three years. Furthermore the fee to be raised by 5% on each renewal. However, the Air Force demanded a 500% fee increase in the latest contract talks.

Dr. Panwipa said that with the reduced income over the pandemic, they have asked the Air Force many times for leniency. But have now been told that they must reenter the bidding process against other companies. Making their previous contract null and void despite the contract of renewal.

“How are our 300 staff supposed to survive,” she asked. “We are a private company and have no interest in getting into a fight with the government, especially the Military. We are being bullied and need help and understanding.

The Air Force new notice declared that the deal allowing Star Dome to use the golf course expired on April 30 so the operator, its employers and customers were henceforth all banned from using it.

Dr. Panwipa, said the company would fight for its rights and the 300 jobs of its staff. 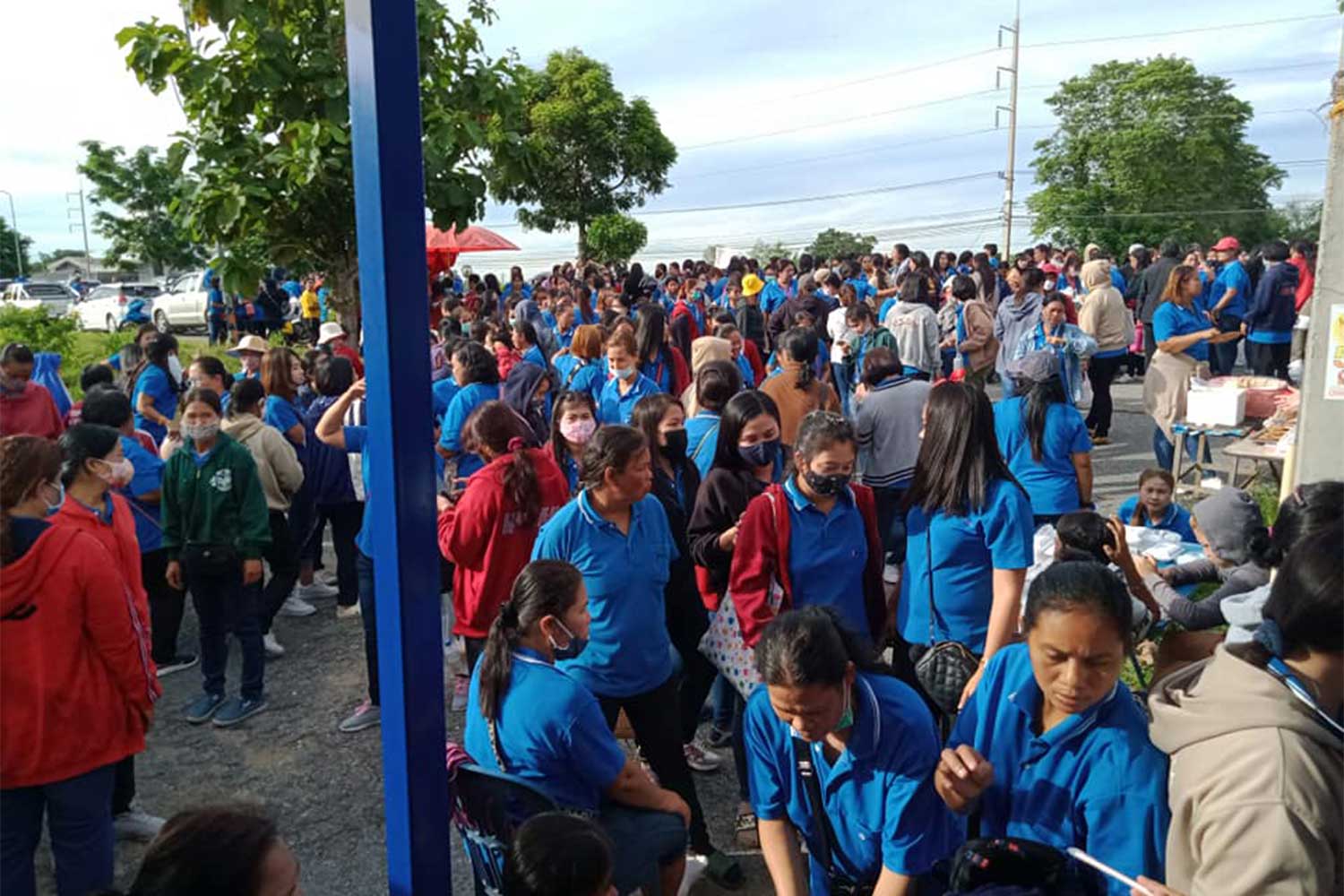 Meanwhile, in Nakhon Sawan, more than 800 workers received an unpleasant surprise when they arrived for work at a swimwear factory on Friday, but were instead greeted by a sign saying they had all been laid off because of the slump in sales caused by the coronavirus pandemic.

The staff had turned up at the Body Fashion (Thailand) factory, a subsidiary of Triumph International, relieved to be going back to work after the factory had closed temporarily for three months.

Their smiles vanished as worry, then shock, set in as they read the sign. With it was a list of more than 800 workers who had lost their jobs.

The factory, in Muang district, had already laid off more than 2,000 workers, citing huge losses, and shut for three months. It was expected to reopen on Friday but remained closed.

They did not want to be named but most understood the reasons for the three-month closure and the earlier staff cuts. They said they had stayed at home and searched for other work just to get by.

People were delighted to be finally returning to work on Friday, only for the sign to instantly put an end to their euphoria. Their representatives tried to contact company executives but there was no response, one worker said.

They later sought help from the Nakhon Sawan provincial labour protection and welfare office, where officials told them to complete the usual forms and wait for assistance. Body Fashion produces swimwear, underwear and sportswear for brand names, including Triumph.