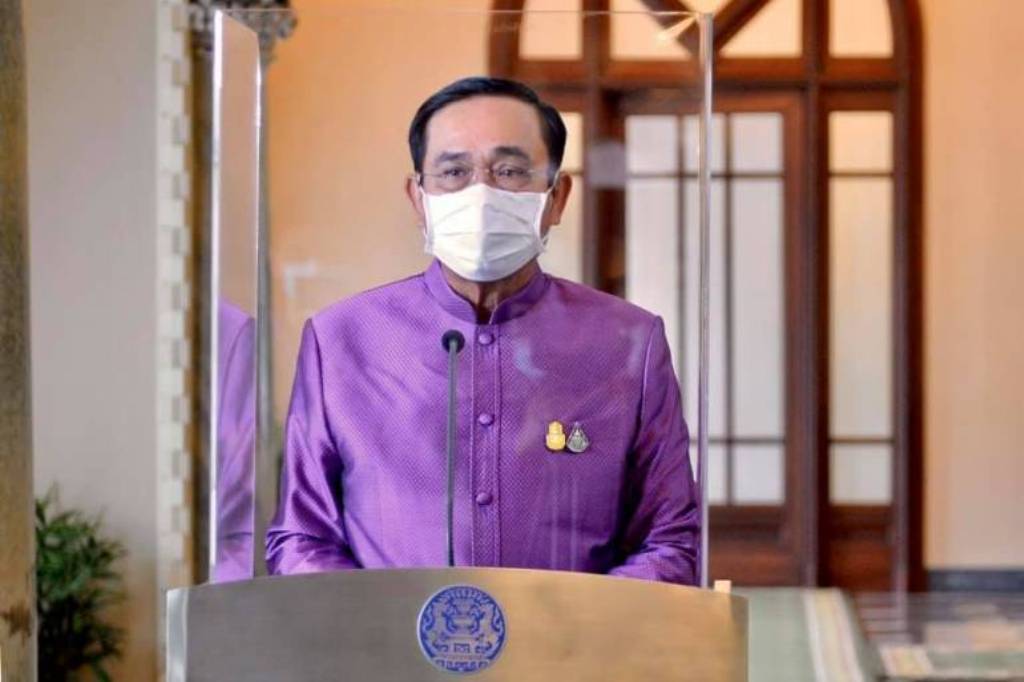 Thailand’s health department on Wednesday reported a record 165 new Covid-19 deaths and 17,669 new covid-19 cases over the past 24 hours. There were 17,408 cases in the general population and 261 among prison inmates.

The death toll was at 4,468 in the third wave and 4,562 from the beginning of the pandemic early last year.

Yesterday, Prime Minister Prayut Chan-o-cha said he hoped the Covid-19 situation in the Kingdom would ease in the next four to six weeks, amid public concerns over a rise in daily coronavirus cases.

“I hope the situation will improve in the next four to six weeks based on the current medical evidence,” the source quoted Gen Prayut saying during an online meeting.

“I am concerned about the public use of antigen test kits. I am not sure whether they know how to use them properly,” Gen Prayut reportedly said.

The urgent meeting was held because Gen Prayut wanted to better understand how each governor was managing the Covid-19 health situation, said Anucha Burapachaisri, government spokesman. Deputy Prime Minister and Public Health Minister Anutin Charnvirakul and other agencies were involved but the Bangkok governor did not attend.

The prime minister told the governors to update the government on their problems so the government could step in to fix them. They were also instructed to monitor and prevent transmissions caused by people moving across provinces.

During the meeting, Gen Prayut asked the governors whether the number of daily infections in their provinces had dropped at all, but none had any reply, the source said.

Gen Prayut said that they must publicise the number of people who had recovered and were discharged from hospitals, which in turn shows the number of hospital beds available for new patients, the source said.

Meanwhile, as infections soar, the demand for COVID-19 vaccines has also grown. Still, many Thais have struggled to access them through the national vaccination programme.

A number of people who have successfully registered for the inoculation since last month saw their appointments postponed indefinitely amid reports of vaccine shortage.