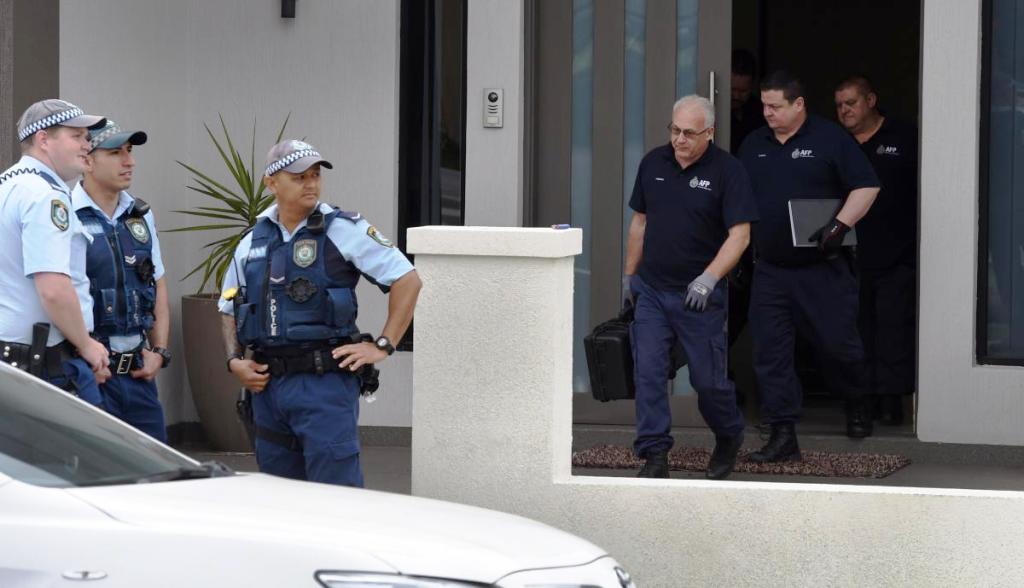 China’s state media condemned Australian security authorities raiding the homes of Chinese journalists working in in the Country. The raid come as relations between the two countries become increasingly strained.

China News Service said on Saturday that the raids “grossly violated the legitimate rights and interests of Chinese media reporters stationed in Australia. Also causing serious damage to the physical and mental health of journalists and their families.”

That followed similar comments by Xinhua news agency, which said late on Friday that the actions taken by Australian authorities were “utterly appalling” and damaged relations between the two countries.

“This gross, imperious and unreasonable act was utterly appalling. It fully exposes the Cold-War mentality and political prejudice of some Australian departments and officials,” a Xinhua spokesperson said, according to the agency.

“What they have done not only seriously harms the reputation and image of Chinese media, but also seriously interferes with the normal people-to-people exchanges between China and Australia,” added the spokesperson, who was not identified.

Australia’s trade minister on Friday responded to the reports, saying that security agencies had acted in accordance with the law.

Relations between the two countries have become increasingly fraught over a host of issues ranging from Australian accusations of Chinese meddling in domestic affairs to trade disputes and calls by Canberra for an international inquiry into the origins of the novel coronavirus.

News of the raids coincided with the exit of two Australian journalists from China.

The pair returned home with the help of consular officials after China’s state security visited their residences in Beijing and Shanghai and questioned them. Another Australian citizen, Chinese television anchor Cheng Lei, was detained by Chinese authorities in August. – Reuters